Evolution of traditional to new media

The Evolution of Traditional Media to New Media. In this timeline, we were going to discuss the evolution ofmedia generation to generation.This include howmedia is used during the Pre- historic age, Industrial age, Information age. and Electronic age. 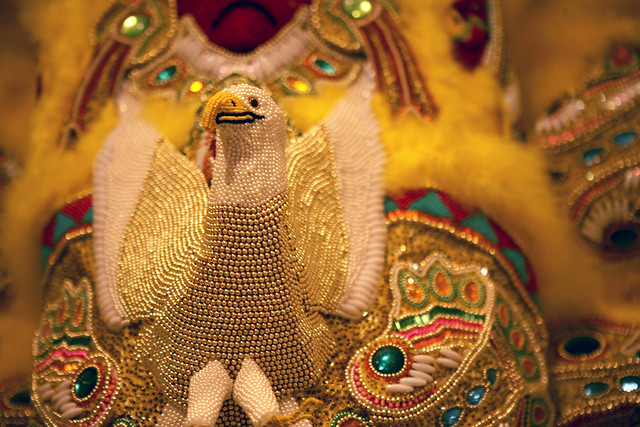 The Industrial Age is a period of history that encompasses the changes in economic and social organization that began around 1760 in Great Britain and later in other countries, characterized chiefly by the replacement of hand tools with power-driven machines such as the power loom and the steam engine, and by the concentration of industry in large establishments.[1][2]

While it is commonly believed that the Industrial Age was supplanted by the Information Age in the late 20th century,[3] a view that has become common since the Revolutions of 1989, as of 2013 electric power generation is still based mostly on fossil fuels and much of the Third World economy is still based on manufacturing. Thus it is debatable whether we have left the Industrial Age already or are still in it and in the process of reaching the Information Age.[4] 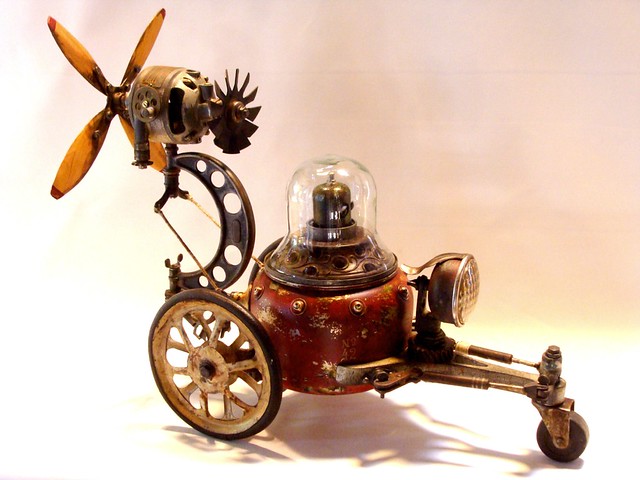 Papyrus was first manufactured in Egypt as far back as the fourth millennium BCE. The earliest archaeological evidence of papyrus was excavated in 2012 and 2013 at Wadi al-Jarf, an ancient Egyptian harbor located on the Red Sea coast. These documents date from c. 2560–2550 BCE (end of the reign of Khufu). The papyrus rolls describe the last years of building the Great Pyramid of Giza. In the first centuries BCE and CE, papyrus scrolls gained a rival as a writing surface in the form of parchment, which was prepared from animal skins. Sheets of parchment were folded to form quires from which book-form codices were fashioned. Early Christian writers soon adopted the codex form, and in the Græco-Roman world, it became common to cut sheets from papyrus rolls to form codices. 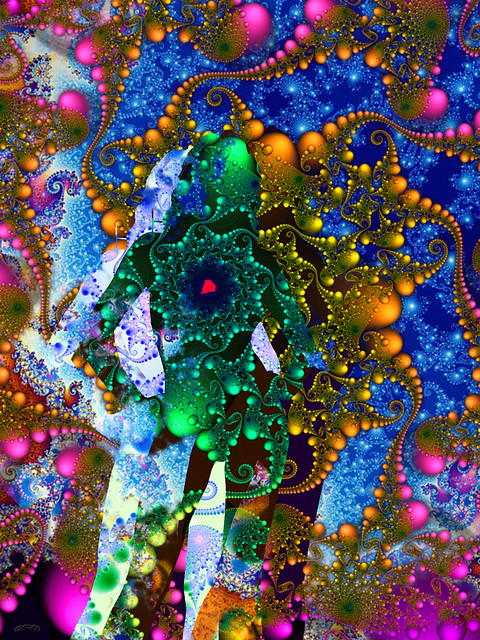 Electronic forms of media are media that use electronics or an electromechanical audience to access the content. This is in contrast to static media (mainly print media), which today is most often created electronically, which does not require electronics to be accessed by the end user in the printed form. The primary electronic media sources familiar to the general public are video recordings, audio recordings, multimedia presentations, slide presentations, CD-ROM and online content. Most new media appears in the form of digital media. However, electronic media may be either an analogue electronics data or digital electronic data format.

Although the term is usually associated with content recorded on a storage medium, recordings are not required for live broadcasting and online networking. 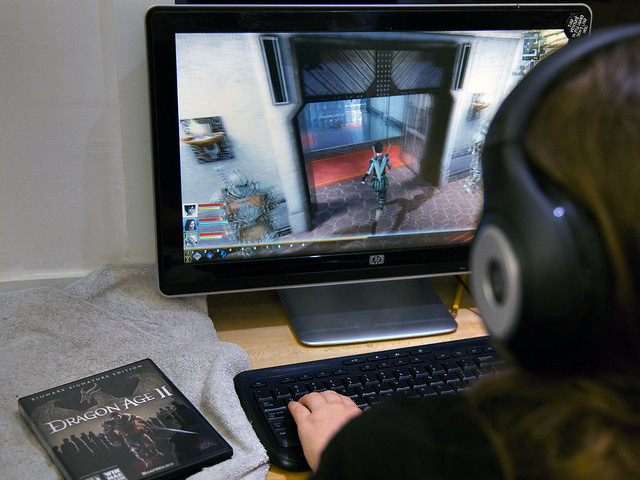 The Information Age, also called the Computer Age, the Digital Age and the New Media Age, is coupled tightly with the advent of personal computers, but many computer historians trace its beginnings to the work of the American mathematician Claude E. Shannon. At age 32 and as a researcher at Bell Laboratories, Shannon published a landmark paper proposing that information can be quantitatively encoded as a series of ones and zeroes. Known as the "father of Information Theory," Shannon showed how all information media, from telephone signals to radio waves to television, could be transmitted without error using this single framework.

By the 1970s, with the development of the Internet by the United States Department of Defense and the subsequent adoption of personal computers a decade later, the Information or Digital Revolution was underway. More technological changes, such as the development of fiber optic cables and faster microprocessors, accelerated the transmission and processing of information. The World Wide Web, used initially by companies as an electronic billboard for their products and services, morphed into an interactive consumer exchange for goods and information. Electronic mail (email ), which permitted near-instant exchange of information, was widely adopted as the primary platform for workplace and personal communications. The digitization of information has had a profound impact on traditional media businesses, such as book publishing, the music industry and more recently the major television and cable networks. As information is increasingly described in digital form, businesses across many industries have sharpened their focus on how to capitalize on the Information Age.

Companies whose businesses are built on digitized information have become valuable and powerful in a relatively short period of time. In "The companies that define the Information Age are the ones that know consumers the best," author Larry Allen of Real Media Group points out that just as land owners held the wealth and wielded power in the Agrarian Age and manufacturers such as Henry Ford and Cyrus McCormick accumulated fortunes in the Industrial Age, the current Information Age has spawned its own breed of wealthy influential brokers, from Microsoft's Bill Gates to Apple's Steve Jobs to Facebook's Mark Zuckerberg. 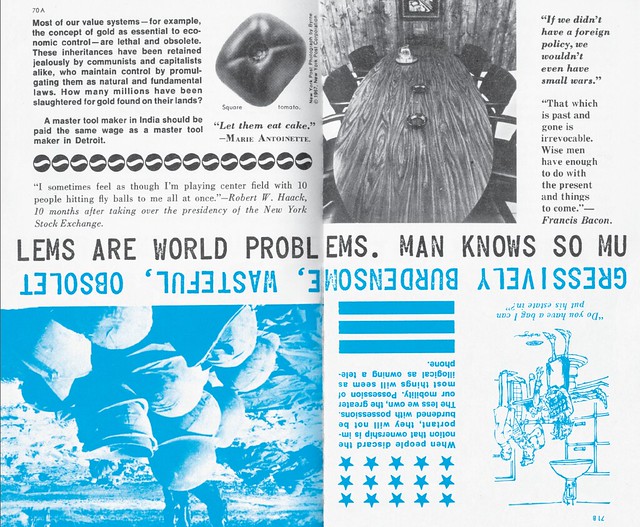