Pre-industrial society refers to social attributes and forms of political and cultural organization that were prevalent before the advent of the Industrial Revolution, which occurred from 1750 to 1850. Pre-industrial is a time before there were machines and tools to help perform tasks en masse. Pre-industrial civilization dates back to centuries ago, but the main era known as the Pre-Industrial Society occurred right before the industrial society. Pre-Industrial societies vary from region to region depending on the culture of a given area or history of social and political life. The Indian subcontinent was known for its spread of Islam by the Delhi Sultanate and Mughal Empire, which later caused the emergence of the proto-industrialization, while Europe for its feudal system and the Italian Renaissance.

In prehistoric art, the term “cave paintings” encompasses any parietal art which involves the application of colour pigments on the walls, floors or ceilings of ancient rock shelters. A monochrome cave paintings is a picture made with only one colour (usually black)-see, for instance, the monochrome images at Chauvet 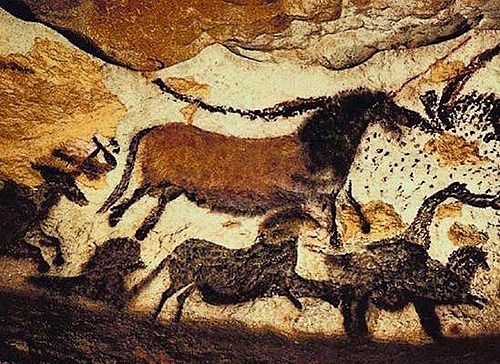 first papyrus was only used in Egypt, but by about 1000 BC people all over West Asia began buying papyrus from Egypt and using it, since it was much more convenient than clay tablets (less breakable, and not as heavy!). People made papyrus in small sheets and then glued the sheets together to make big pieces. (craft project?) 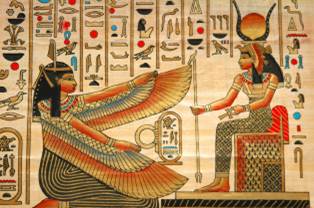 In the Ancient Near East, clay tablets (Akkadian ṭuppu) were used as a writing medium, especially for writing in cuneiform, throughout the Bronze Age and well into the Iron Age. Cuneiform characters were imprinted on a wet clay tablet with a stylus often made of reed (reed pen). 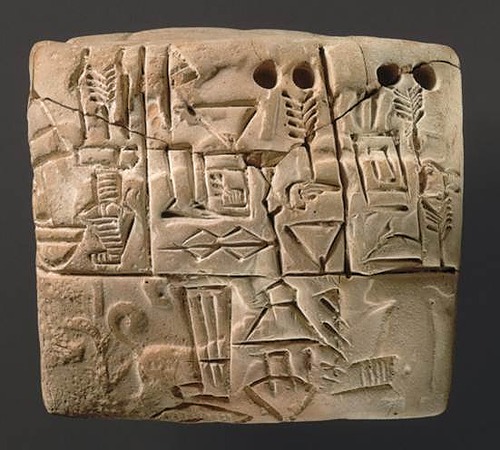 Acta Diurna were daily Roman official notices, a sort of daily gazette. They were carved on stone or metal and presented in message boards in public places like the Forum of Rome. They were also called simply Acta. History[edit]. The first form of Acta appeared around 131 BC during the Roman Republic. 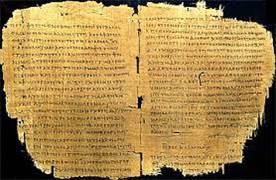 The Chinese “Dibao” is the earliest and oldest newspaper in the world. During West Han time, Han government carried out the “Jun xian zhi” 郡县制, the eparch and county system which is helpful in concentrating the central power. The country was divided into many eparches and counties but governed by the central government as a whole. Every eparch sets up its office in the capital Chang’an, which has the same function as the provincial office in today Beijing. These offices were called “Di”s. “Di” Officers are selected by the eparchial government. Their responsibilities included collecting the messages announced by the administrative agents or even the empire, then writing them on the bamboo placard or the damask, and deliver them to their shire leaders via the early post station for reading. So these placards or damasks with information were called “Dibao”s 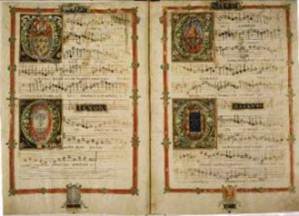 Woodblock printing is a technique for printing text, images or patterns used widely throughout East Asia and originating in China in antiquity as a method of printing on textiles and later paper. Prior to the invention of woodblock printing, seals and stamps were used for making impressions 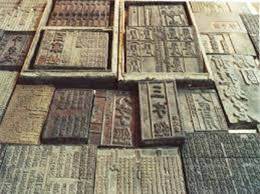 Codex In The Mayan Region

Maya codices (singular codex) are folding books written by the pre-Columbian Mayacivilization in Maya hieroglyphic script on Mesoamerican bark cloth. … The Maya developed their huun-paper around the 5th century, which is roughly the same time that the codexbecame predominant over the scroll in the Roman world. 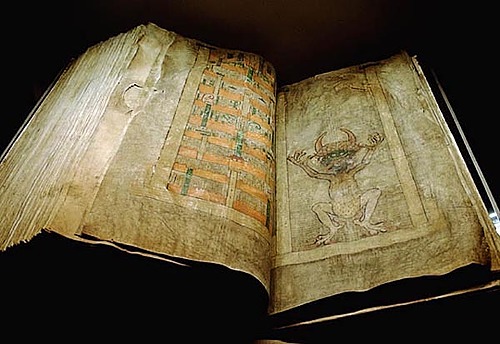