Mahatma Gandhi was assassinated in the Birla House, his large mansion. His assassin was Nathuram Vinayak Godse, advocate of hindu nationalism. 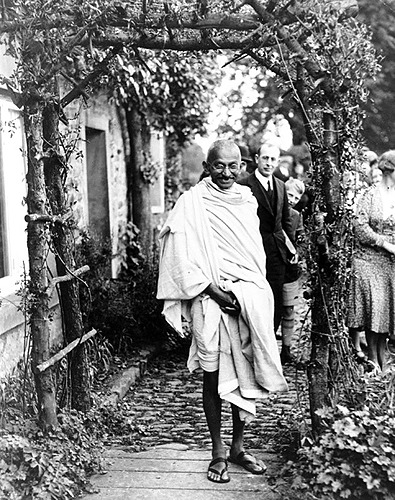 The Korean Conflict was a product of the Cold War. Korean had developed into two states separated at the 38th Parallel. 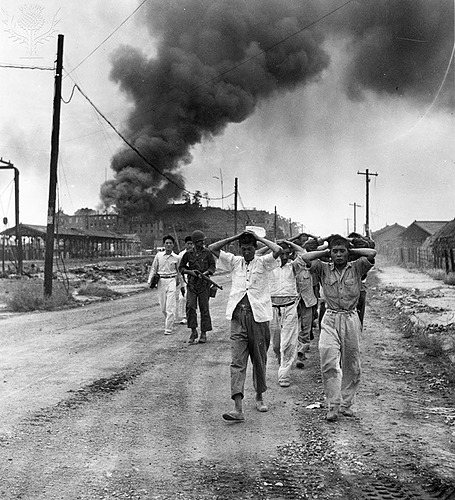 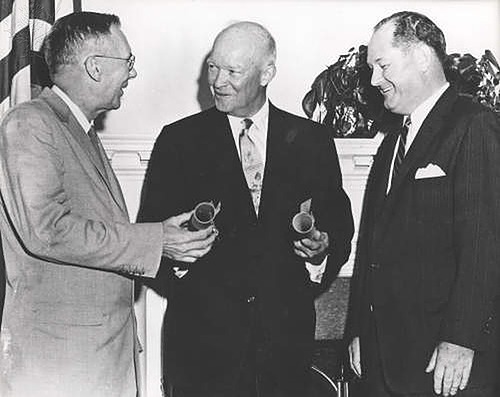 The first part of the plan was to destroy Castro’s tiny air force. On April 15, 1961, a group of Cuban exiles took off from Nicaragua in a squadron of American B-26 bombers, painted to look like stolen Cuban planes. 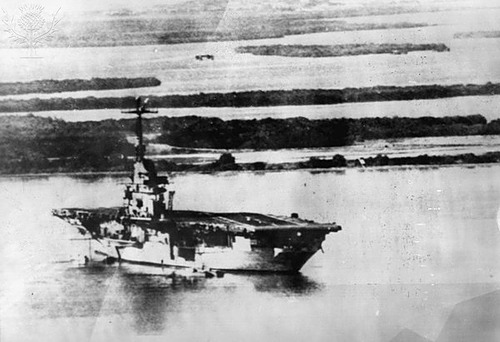 n response to the failed Bay of Pigs Invasion of 1961 and the presence of American missiles in Italy. Khrushchev agreed to Cuba's request to place nuclear missiles on the island to deter a future invasion. 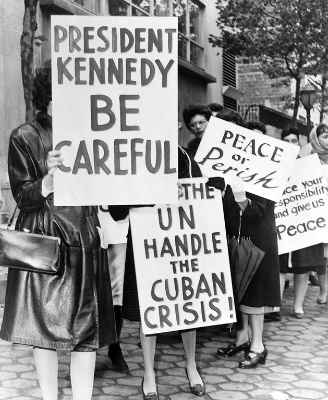 Mandela led a sabotage campaign against the government. He was arrested and imprisoned in 1962, and subsequently sentenced to life imprisonment for conspiring to overthrow the state following the Rivonia Trial and served 27 years in prison, split between Robben Island, Pollsmoor Prison, and Victor Verster Prison. 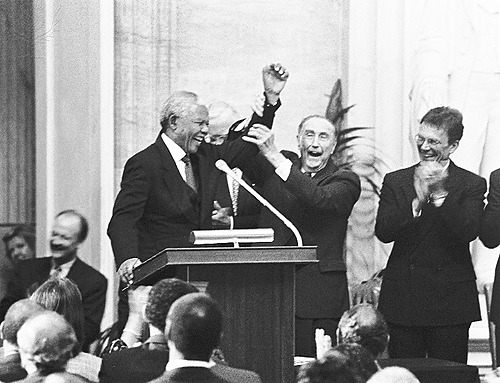 John F Kennedy, the 35th President of the United States, was assassinated in Dallas, Texas. Oswald was charged under Texas state law with the murder of Kennedy. 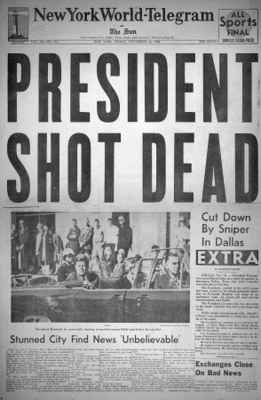 Brown Vrs Board of Education #16

Brown v. Board of Education of Topeka was a landmark decision of the U.S. Supreme Court. The Court ruled that American state laws establishing racial segregation in public schools are unconstitutional, 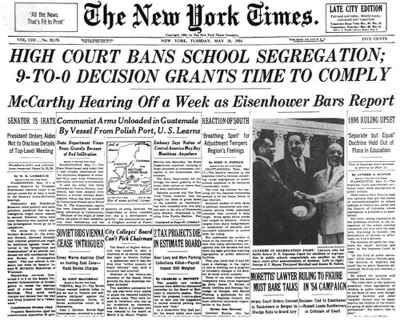 The Civil Rights Act of 1964 is a landmark civil rights and labor law in the United States. It outlaws discrimination based on race, color, religion, sex, or national origin. 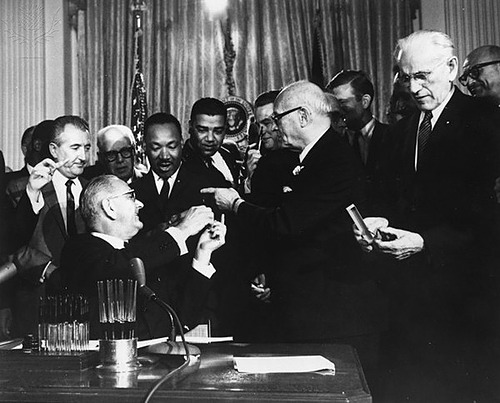 Martin Luther King Jr., an American clergyman and civil rights leader was fatally shot. The King family and others believe the assassination was the result of a conspiracy involving the U.S. government, Mafia and Memphis police, as alleged by Loyd Jowers in 1993. 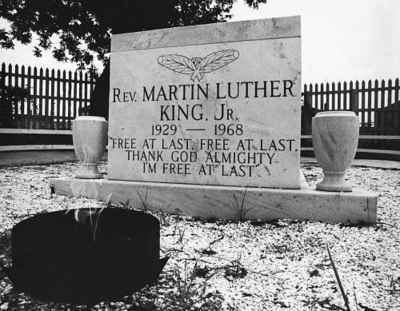