2 US drops atomic bombs on Hiroshima and Nagasaki

When the U.S needed to end the war with Japan, they dropped atomic bombs that destroyed Japan. It is relevant to the 20th century because it is the first time atomic bombs are used, and prompted other countries to worry about more nuclear weapons. 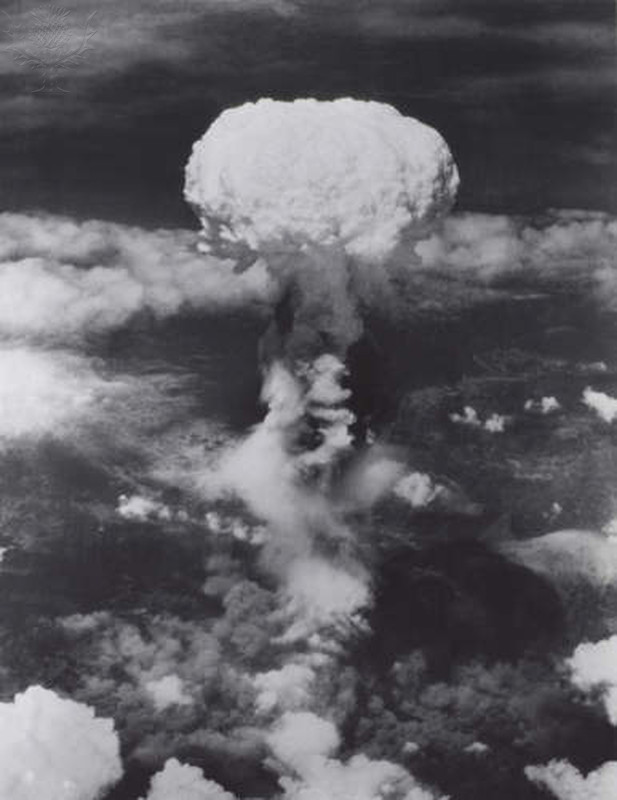 The Red Scare started during the Cold War when the Soviet Union's relationship with the U.S intensified, and showed America's fear of communism. It is important because it showed how high the tensions were between countries especially with nuclear arms being used. 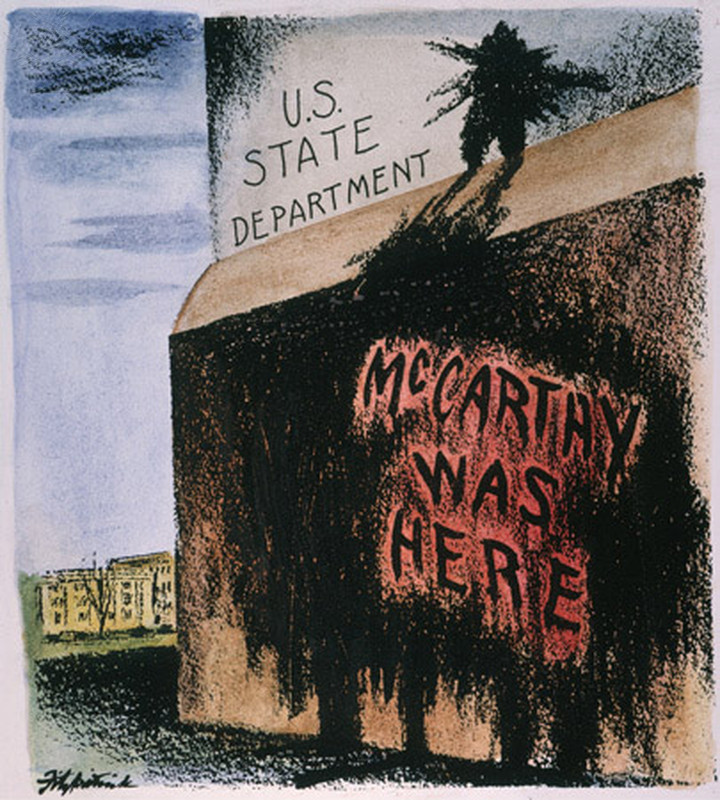 The Berlin Blockade happened when the Soviet Union blocked the Western Allied powers in Germany from accessing their part of Berlin in order to gain full control. This event is important because it showed the Western powers opposition to the Soviet Union, and created more tension between countries. 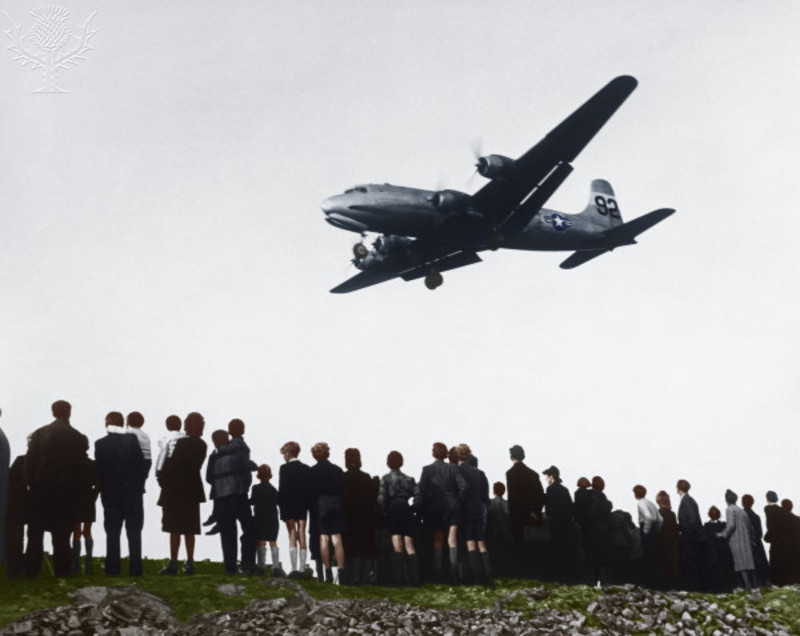 NATO was founded in order to prevent the Soviet Union from spreading, and includes countries from North America and parts of Europe. It is important to the 20th century because it portrays different countries uniting to counterattack communism in the Soviet Union. 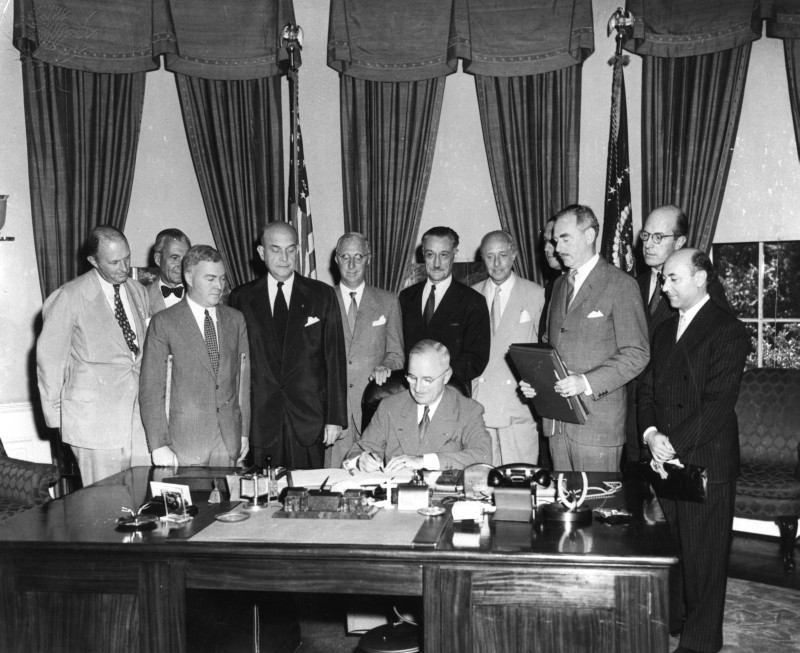 7 Brown vs. Board of Education

A supreme court case where is was ruled that it is unconstitutional for children in school to be racially segregated. This event was very important to the 20th century because it was the first high end case to go against previous rulings of "separate but equal", and contributed to the civil rights movement. 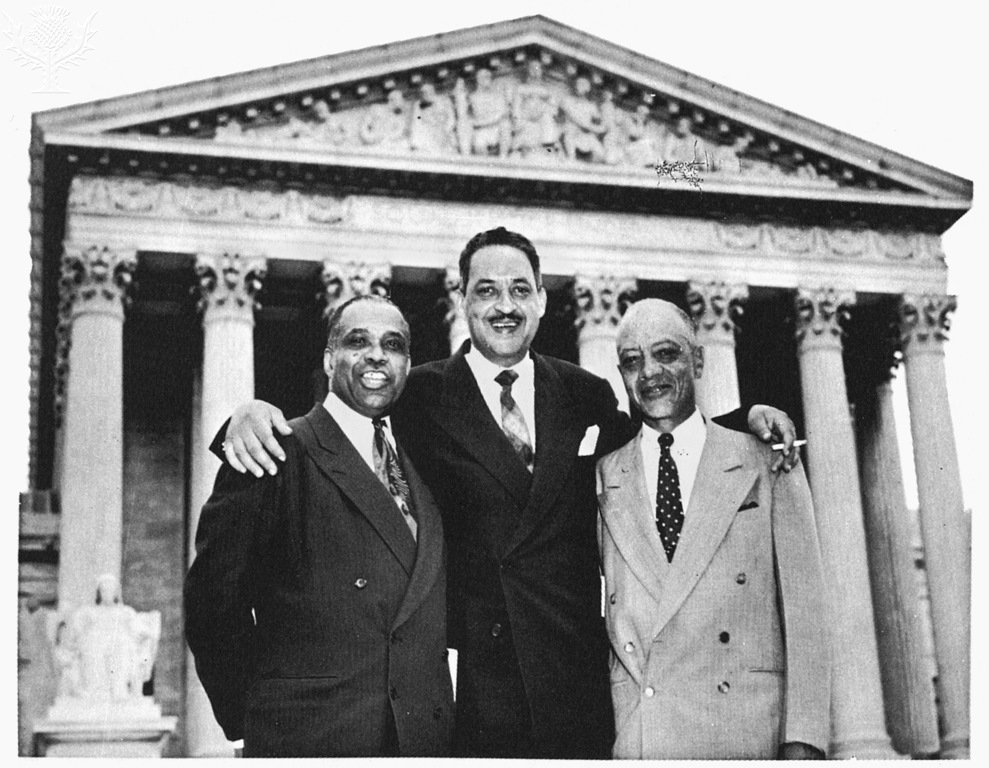 Eisenhower signed an act to construct interstates and defense highways for protection and safety. It is important because it connected the United States, and showed that the U.S was preparing in case of a nuclear attack. 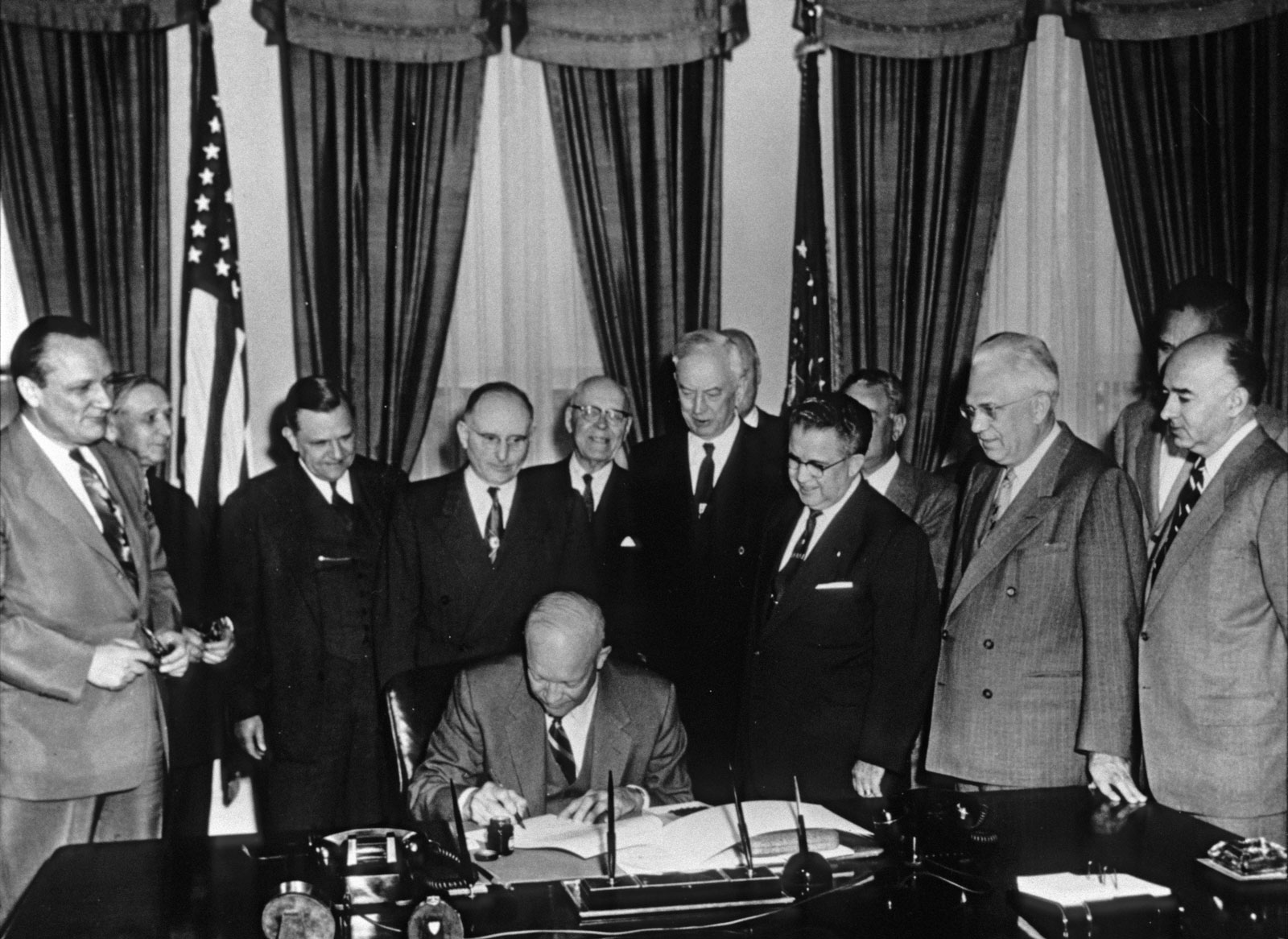 A planned operation by the American government by having Cuban exiles invade Cuba, and overthrow the communist president, Castro. It is important because it shows the extent the U.S would go to in order to stop communism, but it was unsuccessful so it only increased tensions in their relations. 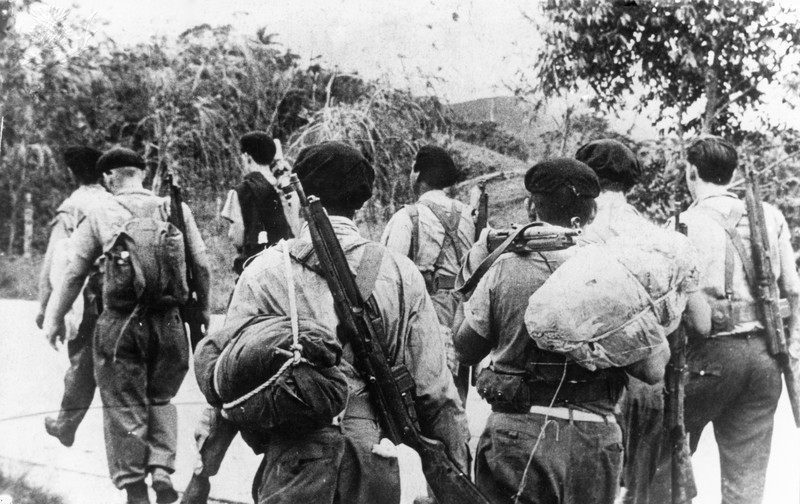 Policy initiatives started by president Johnson, so that it would help stop poverty, inequality, and crime. It is important because it established more health care, and improvements in the nation for future policies. 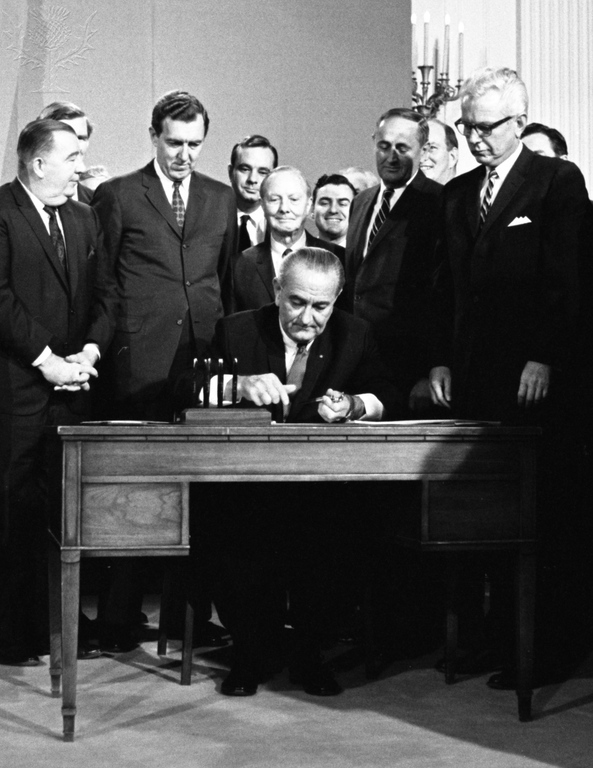 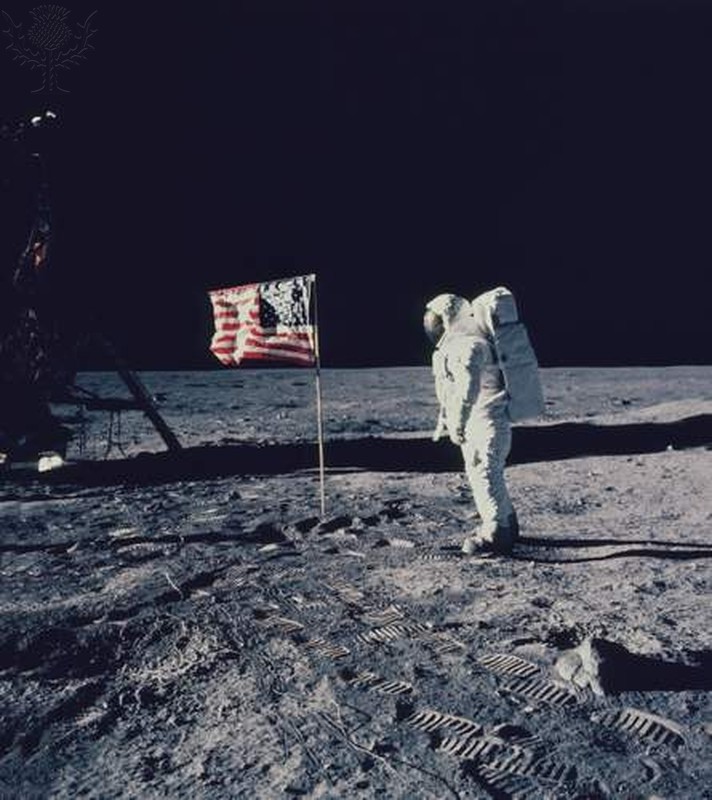 President Nixon ordered an invasion of Cambodia, so that it would prevent attacks by communist Vietnam and create time to help the southern Vietnamese. This event created more protests by the American people, and created more distrust towards Nixon. 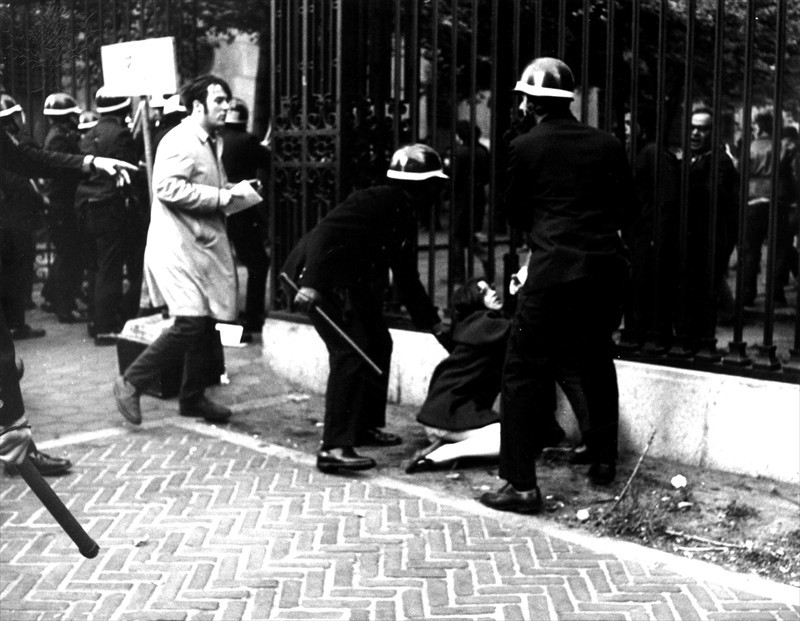