President Richard Nixon authorized U.S. combat troops to cross the border from South Vietnam into Cambodia in response to North Vietnam’s invasion of the country. The invasion was under the pretext of disrupting the North Vietnamese supply lines. 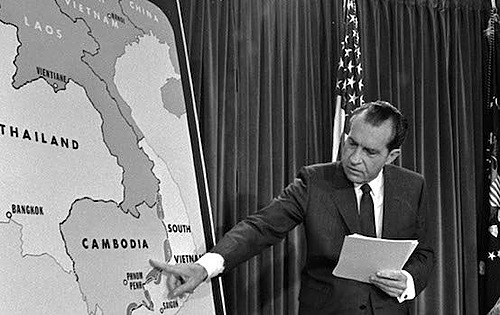 The takeover of South Vietnam by the communist North was completed on April 30, 1975, two years after the United States signed a peace treaty with Hanoi and pulled out its combat troops after a decade-long struggle. In the spring of 1975 the North Vietnamese army conquered all of South Vietnam, and the following year North and South were formally united in the Socialist Republic of Vietnam. 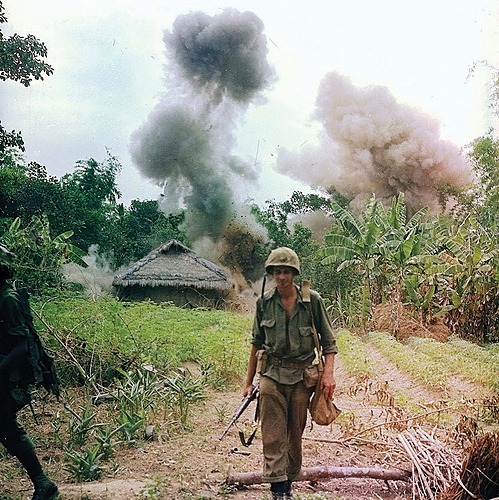 Iran hostage crisis events following the seizure of the American embassy in Tehran by Iranian students on Nov. 4, 1979. The overthrow of Muhammad Reza Shah Pahlevi of Iran by an Islamic revolutionary government earlier in the year had led to a steady deterioration in Iran-U.S. relations. 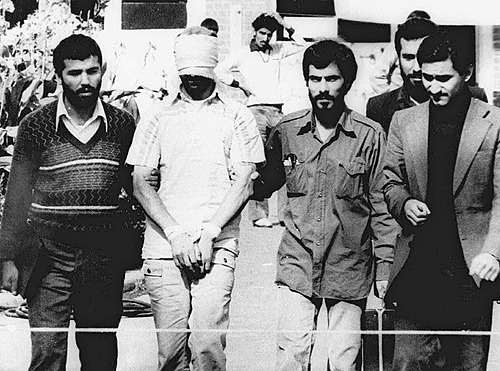 In December 1979, in the midst of the Cold War, the Soviet 40th Army invaded Afghanistan in order to prop up the communist government of the People's Democratic Party of Afghanistan (PDPA) against a growing insurgency. Although the primary reason for the Soviet withdrawal was their military failure, diplomatic pressure from around the world may have hastened it. 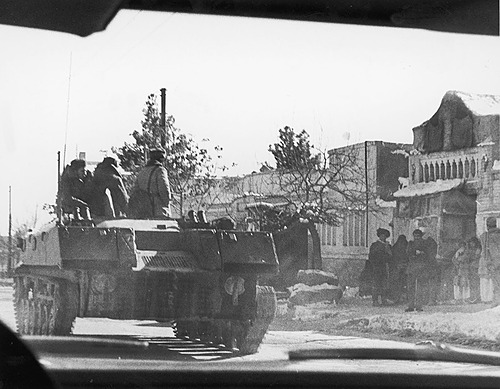 First AIDS case in the U.S.

April 24, San Francisco resident Ken Horne is reported to the Center for Disease Control with Kaposi's sarcoma (KS). Later in 1981, the CDC would retroactively identify him as the first patient of the AIDS epidemic in the US. 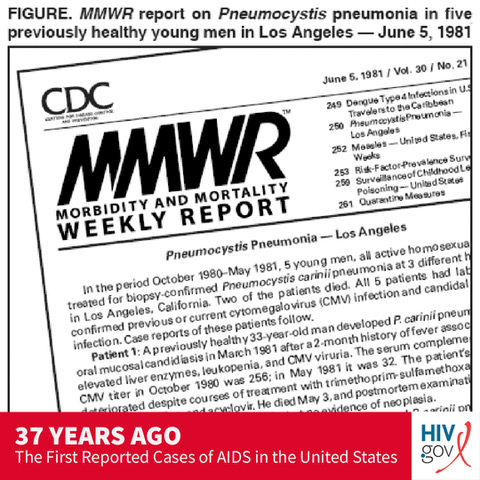 U.S. political scandal in which the National Security Council (NSC) became involved in secret weapons transactions and other activities that either were prohibited by the U.S. Congress or violated the stated public policy of the government. The background to the scandal lay in President Ronald Reagan’s pre-occupation with the spread of communism, in particular in the United States’ own backyard of Central America. 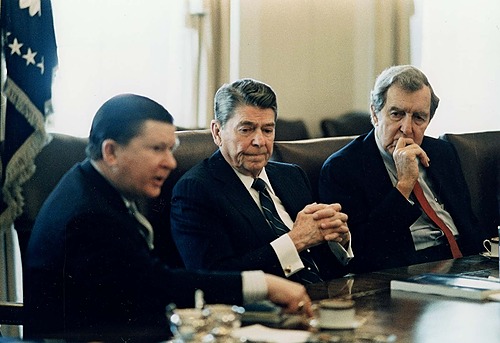 World Trade Center bombing of 1993, terrorist attack in New York City on February 26, 1993, in which a truck bomb exploded in a basement-level parking garage under the World Trade Center complex. Six people were killed and more than 1,000 were injured in what was at that time the deadliest act of terrorism perpetrated on U.S. soil. 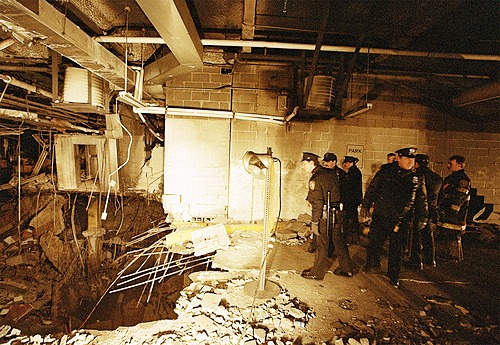 On July 27, 1996, a single homemade pipe bomb left in a knapsack exploded amid a crowd of spectators in Centennial Olympic Park, near the main sites of the Olympic Games in Atlanta. The blast caused by the crude device killed one person and injured 112 others. A photojournalist also died, of a heart attack while running to cover the event. 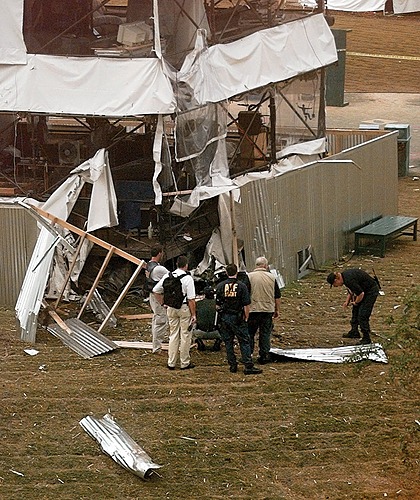 Although she used that celebrity to great effect in promoting her charitable work, the media (in particular the paparazzi) were often intrusive. It was while attempting to evade pursuing journalists that Diana was killed, along with her companion, Dodi Fayed, and their driver, Henri Paul, in an automobile accident in a tunnel under the streets of Paris in 1997. 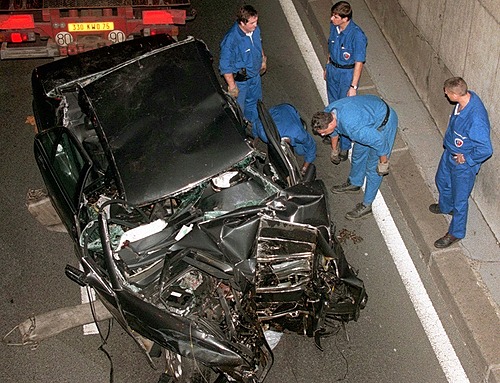 Kyoto Protocol, in full Kyoto Protocol to the United Nations Framework Convention on Climate Change, international treaty, named for the Japanese city in which it was adopted in December 1997, that aimed to reduce the emission of gases that contribute to global warming. In force since 2005, the protocol called for reducing the emission of six greenhouse gases in 41 countries plus the European Union to 5.2 percent below 1990 levels during the “commitment period” 2008–12. 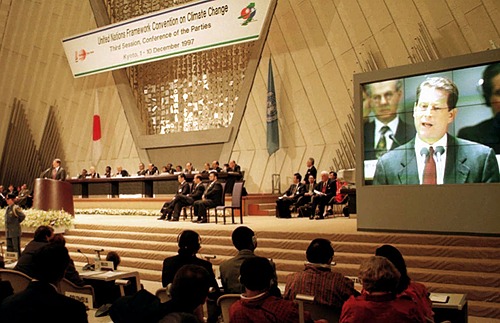