The communist revolution in China was a revolution led by the leader of the communist Mao Zedong after the second sino-japanese war. It was important because in turned China into a communist country/dictatorship.

CHINESE COMMUNIST POSTER. - 'Revolutionary Teachers and Students are the Same as the Comrades Fighting at the Frontline' (teachers and students should work together to forward the Cultural Revolution). Chinese poster, 1974.. Fine Art. Britannica ImageQuest, Encyclopædia Britannica, 25 May 2016.
quest.eb.com/search/1401634268/1/1401634268/cite. Accessed 22 May 2019. 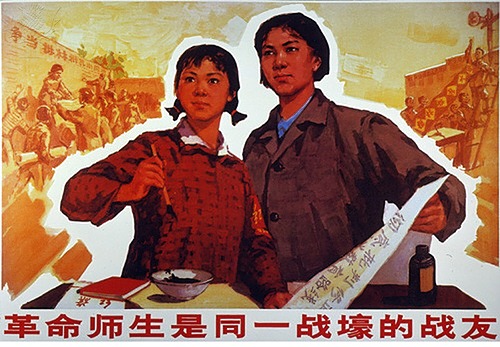 Red Scare in the US 2

The US red scare occurred after the second world war in the late 40's and had most Americans scared there were communists in the country and that the US would become a communist country. It was important because it intensified the cold war from the beginning. 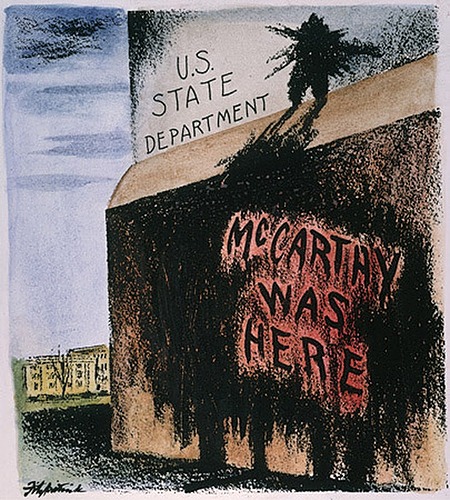 Brown v. Board of Education 7

Brown v Board of education was a court case which determined if there should still be segregated schools for black and white children in the US. It is important because it was a big victory in the civil rights movement and it desegregated schools. 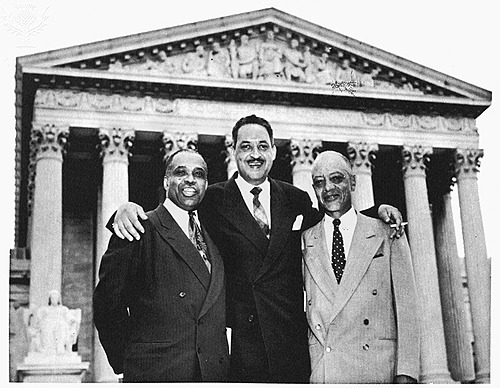 The Interstate Highway System one of the most important public works projects in American history, making travel faster, easier, and safer. Eisenhower signed the National Highway Act on June 26, 1956 and construction on the federal highway system began.

National System of Interstate and Defense Highways: As of June 1958, map by the Automobile Association of America (AAA), 1958. . www.visitthecapitol.gov/exhibitions/artifact/national-system-interstate-and-defense-highways-june-1958-map-automobile. Accessed 22 May 2019. 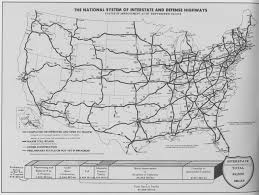 Sputnik I was the first of a series of three Russian artificial satellites sent into orbit around earth during the late 1950's. Sputnik I is the most famous of the Sputniks and terrified the American public as the satellite made an orbit every 96 minutes and became a constant reminder of Soviet space supremacy. 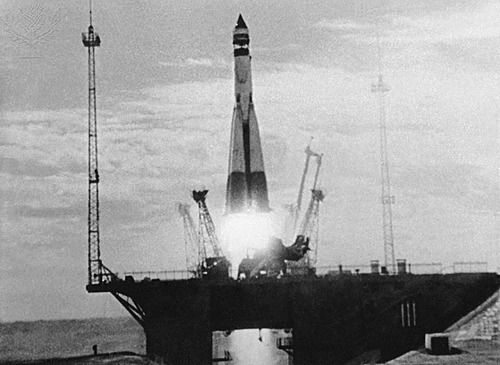 NASA was founded by Dwight D. Eisenhower on July 29, 1958 less that a year after Sputnik was launched. The formation of the organization thrust the US into the space race. 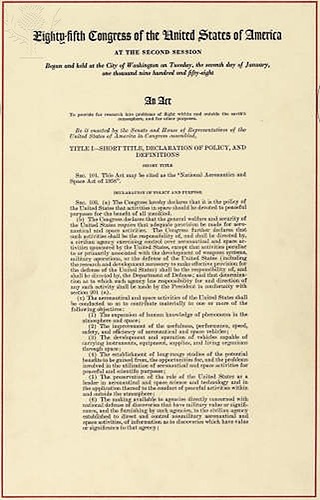 An American U-2 spy plane captured photographs of the missile installations in Cuba on October 14, 1962 triggering the crisis. It was the most intense point in the Cold War in which nuclear war appeared immanent. 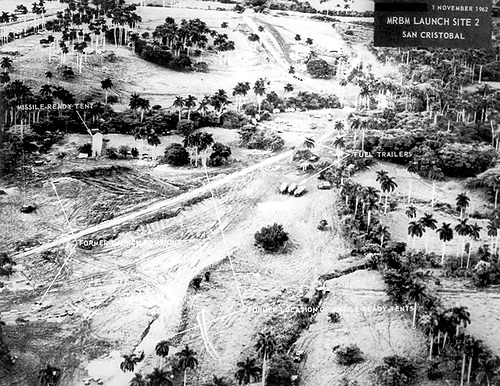 Hundreds of thousands of African Americans marched down the streets of Washington and at the end of the march some of the biggest civil rights leaders spoke. This was a turning point in the civil right movement it is also were Martin Luther King Jr. gave his famous " I have a dream" speech. 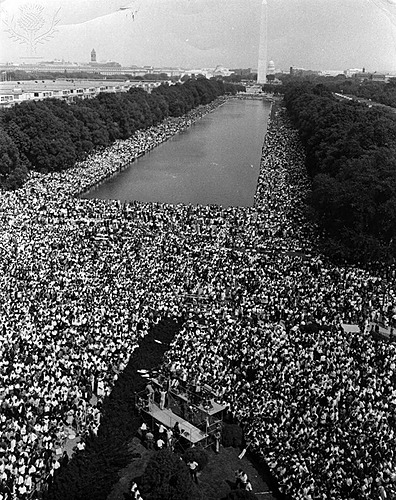 The JFK Assassination took place on November 22, 1963 as the President was traveling, beside his wife Jacqueline Kennedy, in a presidential motorcade through the city of Dallas, Texas to attend a luncheon at the Dallas Trade Mart. At 12:30 p.m. CST, President John F Kennedy was fatally hit with two bullets, one in the head and one in the neck, and was rushed to Parkland Memorial Hospital where he was pronounced dead. This shocked the entire nation and lead to the inauguration of Lyndon B. Johnson. 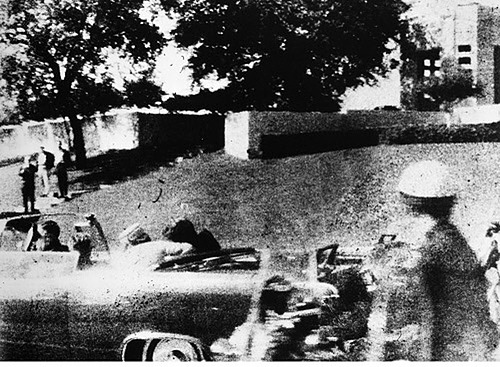 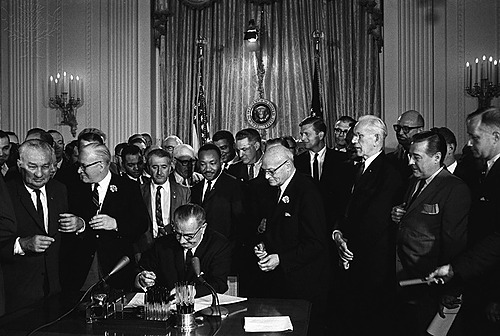