Mycenae versus Troy
Troy was located in Anatolia in 1200 B.C.
Trojan War started due to Paris' decision
http://fellowshipofminds.files.wordpress.com/2010/07/trojan-horse-wickipedia-736005.jpg

Invasion of the Dorians
Much less advance than the Minoans
They didn't know how to read and write
Due to lack of writing, productivity slowed down
https://jspivey.wikispaces.com/file/view/phalanx-improved.jpg/76782985

Pheidippides ran 26.2 miles from Marathon to Athens
He ran this far to tell the Athenians that they won the war and to prepare for battle at home
http://s3-eu-west-1.amazonaws.com/lookandlearn-preview/B/B002/B002502.jpg

Peria under Xerxes (Darius' Son) versus Athens, Greece
Took place in the city of Thermopylae
One battle of the 2nd Persian War
Xerxes did this to avenge his father's death
Sparta joined forces with Athens and sacrificed themselves to save Greece
That held Peria to get to Athens for three days
http://cdn.dipity.com/uploads/events/6f24d0f6cd15615544acfa078dd6a80f_1M.png 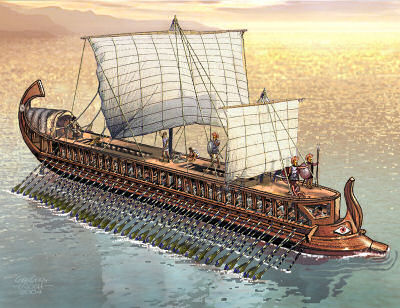 Athens created the Delian League which says that if any city-state is under attack the other city- stated will come and help
There was confidence in the Greek culture
Athens was the leader of the Delian League, they grew very wealthy because they taxed the other cities, they almost built a mini- Greek Empire 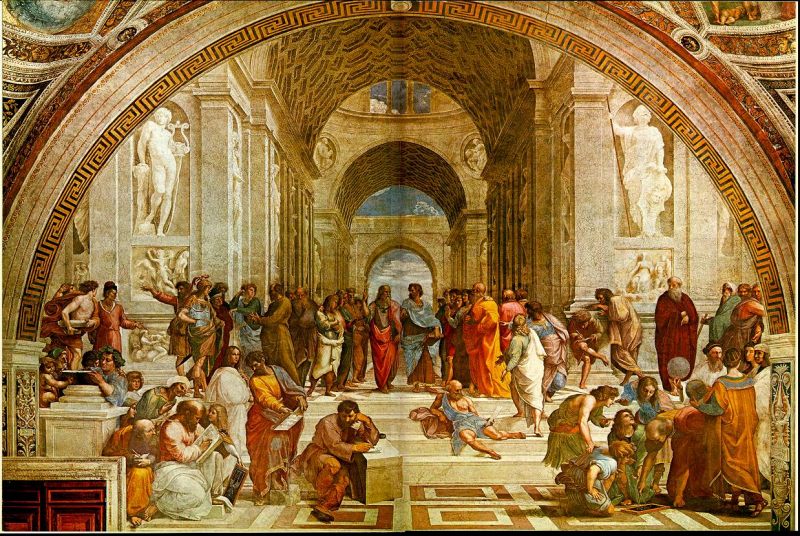 He strengthened democracy
-increased the number of paid public officials
-strengthens the direct democracy
Empire Building
-rebuilds the navy
-taxes other city states through the Delian League
Glorification of Athens
-built sculptures and art
-pays for beauty and culture
http://www.lessing-photo.com/p3/100108/10010858.jpg

This temple was built to honor Athena
23,000 square feet
http://static.ddmcdn.com/gif/parthenon-and-the-acropolis-landmark-1.jpg Athens versus Sparta
Athens wants to defend its leadership
Sparta is angry at the Athenian power for taxing them
A plpague breaks out in Athens killing 1/3 of the population
After nine years the city states call a temporary truce to repopulate
Athens attacks the Island of Sicily thinking they would win the war, but they end up being crushed, Athens surrenders
Sparta wins
http://schoolofrevolution.com/wp-content/uploads/2012/12/e-book-thucydides-1024x768.jpg

Alexander conquered Persia and moved on to conquer other empires.
After the invasion of Persia, he went to Egypt. They welcomed him as a liberator
Alexander and the Egyptians created the city Alexandria