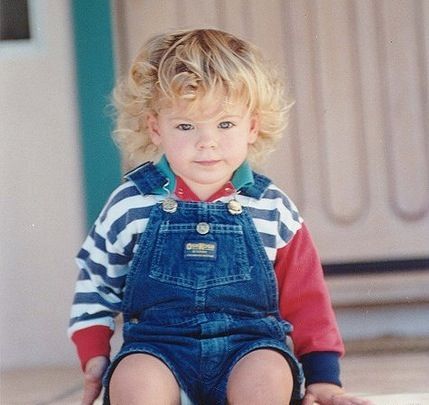 He worked in a theater called The Great American Melodrama and Vaudeville, and began to take singing lessons. He acted in works like Gypsy; Peter Pan, or The Boy Who Would not Grow Up; Little Shop of Horrors; and The Music Man. 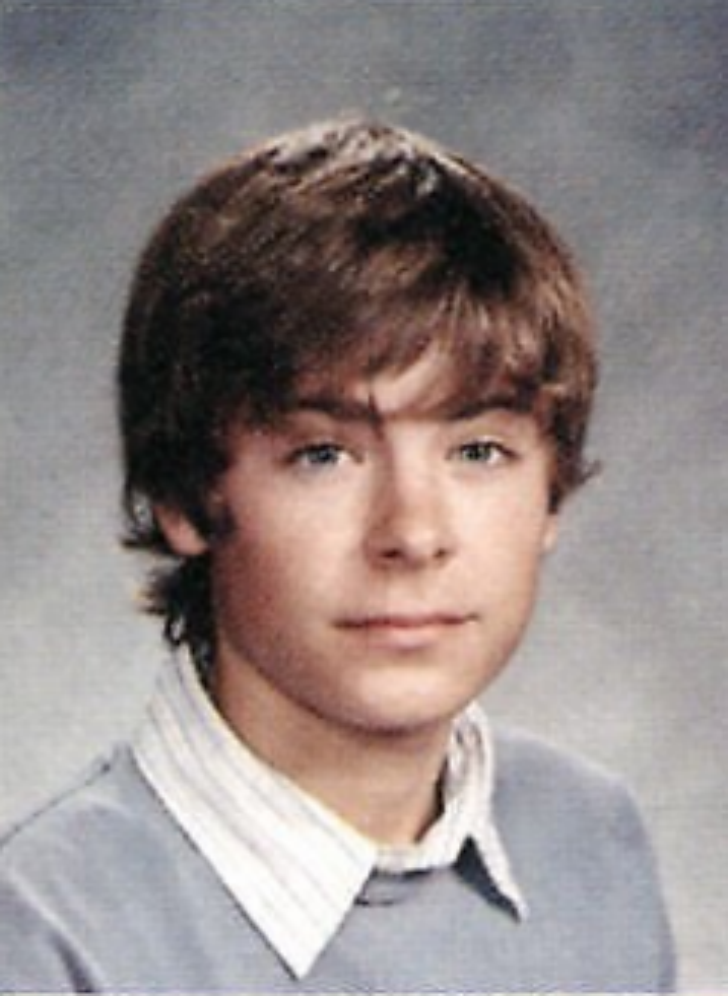 Efron's career on the screens began

with a guest appearance on Fox Firefly's television series.

His film debut came in that same year

For his performance he was nominated for the Young Artist Awards for
"Best performance in a television movie, miniseries or special"

279/5000
I play Cameron Bale in the Warner Channel Summerland series.
Shortly after appeared in the music video for the song "Sick Inside" by Hope Partlow. He then made guest appearances on the CSI programs: Miami, The Life Suite of Zack & Cody, NCIS and The Replacements

His role there was that of Troy Bolton, a popular student and captain of the basketball team.
Efron won a Teen Choice Award as "Advanced Star"
and "Choice by chemistry", shared with Vanessa Hudgens. Shortly after High School Musical premiered, on February 4, 2006, Efron debuted with two simultaneous songs on the Billboard Hot 100 charts of the film: "Get'cha Head in the Game" and "Breaking Free", a duet with Vanessa Hudgens. In the week that followed the list, Efron had five simultaneous songs with High School Musical: "Get'cha Head in the Game", "Start of Something New", "What I've Been Looking For: Reprise", "We "All in This Together" and "Breaking Free." He also appeared on the Disney Channel Games in 2006 as Captain of the Red Team. 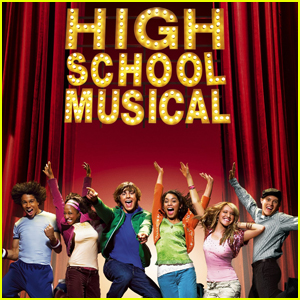 Efron appeared in an episode of Punk'd. He also starred in the music video for the single
Vanessa Hudgens, "Say OK", where she interpreted her love interest. The video premiered on March 16, 2007 on the Disney Channel. High School Musical 2 It was released in August It appeared on the cover of the August issue of Rolling Stone. 2007 High School Musical 3: Senior

Efron's participation in a short video entitled "Zac Efron's Pool Party" for the page Funny Or Die was released to the public. On April 11, 2009, Efron hosted an episode of Saturday Night Live. In early June 2009, it was confirmed that Efron would be making a guest appearance during the sixth season of HBO's Entourage.

Zac Broke up an relationship

He had a love affair with his co-star of the High School Musical series Vanessa Hudgens from 2006 to 2010.