Simplified chart of 3 religions of the book

Moses led the Hebrew out of Egypt and they were no longer slaves. This gave them the ability to practice their faith and establish their own community.

Under his rule King David established the formation of a coherent Jewish Kingdom.

Destruction of 1st Temple, Fall of southern kingdom of Judah to Babylonians

The Jews were forced out of Jerusalem once the Bablyonians took over, which was a major blow to the Jewish faith as this is the holy land.

Destruction of Jerusalem & the 2nd Temple

This event precipitated the eventual separation of Judaism and Christianity and helped to insure the production of "Scriptures" for both Judaism & Christianity.

This was a war between Christianity and Isam. The Jews were expected to convert to Christianity and help fight against the Muslims. Failure to do so resulted in their death. This tested the faith of many Jews and rehashed discrimination towards Jews.

After years of war, King Philp was short money and needed a plan to rid Frances debts. Therefore, he exiled the Jews and sold their belongings.

Expulsion of Jews from Spain

the entire Jewish community, some 200,000 people, were expelled from Spain.

The rise of the NAZI party caused the deaths of 6 million Jews. These mass killings occured because the NAZI party felt the Jews were to be held responsible for the world problems as they were once gods chosen ones. Jews who were placed in concentration camps had their faith tested as many rethought the purpose god, this is known as the Shoah.

The five major milestones in the New Testament narrative of the life of Jesus are his Baptism, Transfiguration, Crucifixion, Resurrection and Ascension.

Paul was an Apostle to Jesus Christ and after his death he claimed that Jesus came to him. He spent the rest of his life spreading Christ s lessons across the Roman Empire. He is seen as one of the first great teachers of Christianity. His letters would become part of the New Testament.

The Jewish Revolt marked the end of the Jewish state until modern times. The destruction of the temple also signified a change in the Jews’ worship (although that change had begun as Jews had been scattering throughout the world for at least six hundred years). The first destruction of the temple, by the Babylonians in 586 B.C., had forced the Jews to become people of the Book. The temple’s sad end slammed the door on the Jew’s sacrificial system. They adjusted, of course, creating new rituals for home and synagogue. But the Sanhedrin was dissolved, and the center of Jewish religion moved to the educational institutions of Jamnia.

https://s-media-cache-ak0.pinimg.com/originals/1f/03/f4/1f03f439ff5a4c7661c569cbd251287d.jpgConstantine converts to Christianity. This historic time was when Christianity finally was legalized and made the formal faith. The persecution of Christians was brought to an end. Now even the emperor, the most powerful person of the empire was practicing the faith. 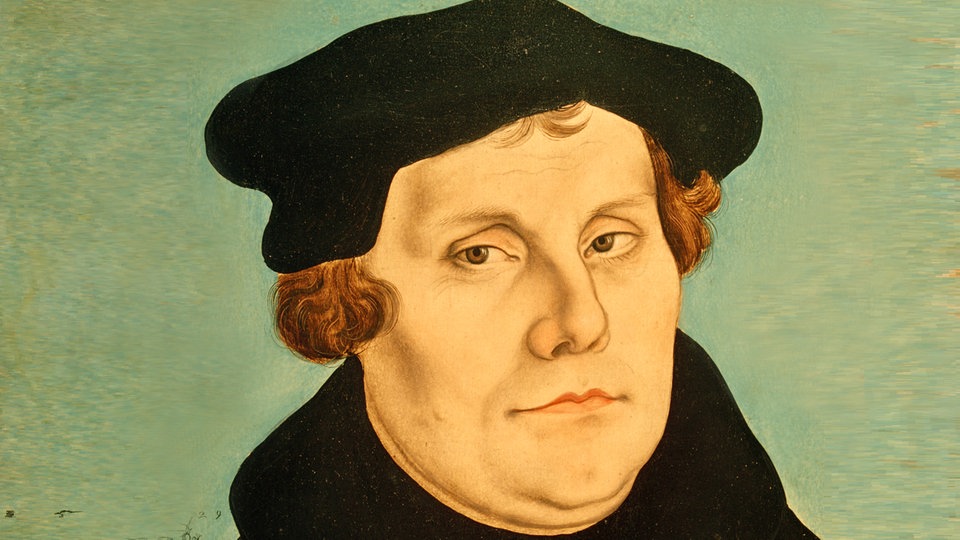 Martin Luther was a German monk who posted the complaints about the churches selling indulgences. He had experienced an enlightenment that justification to the lord could be achieved by faith alone. He did not think that the indulgences needed to be bought. He was excommunicated and barely escaped with his life. However, his teaching gathered many followers and his ideas spread across all of Europe.

Age of Reason vs Religious Revival

This was a time of science and reasonable thinking. Things were studied and many drifted away from religion. However, all through out this time period there were also times of big religious revival and faith. It was at the time a large controversy. Some of the important ministers of the time who created religious faith with their sermons were George Whitefield and Jonathan Edwards. John Wesley approached it differently than his friend Whitefield and he founded the Methodists.

Muhammad is the central figure of Islam and widely regarded as its founder by non-Muslims. He is known as the "Holy Prophet" to Muslims, almost all of whom consider him to be the last prophet sent by God to mankind to restore Islam, believed by Muslims to be the unaltered original monotheistic faith of Adam, Abraham, Moses, Jesus, and other prophets.

The Revelations of Muhammad happened over a period of twenty three years, in which the Qur an was revealed to Muhammad by the angel Gabriel. This caused the formation of Islam led by the prophet Muhammad and impacted the world by creating a new religion that relied on forming religion based empires to spread their religion, as opposed to preexisting empires. Islam is now the second largest religion in the world and the fastest growing.

A plot to assassinate Muhammad was discovered, so Muhammad quickly fled to Medina with his followers. He would late go back to Mecca with his followers and conquer it. This pilgrimage allowed of the continuation of Islam and avoided it s persecution. Present day muslims also make a journey to Mecca as one of the high pillars of Islam, the hajj.

Muhammad returned to live in Medina. In the next three years, he consolidated most of the Arabian Peninsula under Islam. In March, 632, he returned to Mecca one last time to perform a pilgrimage, and tens of thousands of Muslims joined him.

After the pilgrimage, he returned to Medina. Three months later on June 8, 632 he died there, after a brief illness. He is buried in the mosque in Medina. Within a hundred years Muhammad's teaching and way of life had spread from the remote corners of Arabia as far east as Indo-China and as far west as Morocco, France and Spain.

The Qur an is important because it helped to spread the message of Islam. It gave an outlet so that anyone could learn about the faith and allowed the record of Muhammad s teaching and findings to never be altered. The Qur an is still important in Islam today for the same reasons it was important throughout history. It gives an outlook on what Islam is all about.

They are defeated at Poitiers in France by Charles Martel

During his reign, Islam reached a sort of golden age with innovation across multiple areas of life rapidly increasing. The most notable achievement can be seen in the writing of One Thousand and One Nights, whose modern version is commonly named Arabian Nights. This piece of literature is impotent throughout history and is a classic example of certain examples of satire and storytelling.

This was a war between Christianity and Isam. The Jews were expected to convert to Christianity and help fight against the Muslims. Failure to do so resulted in their death. This tested the faith of many Jews and rehashed discrimination towards Jews.

http://www.famousphilosophers.org/philosophers/averroes.jpgAverroes or Ibn Rushd, is arguably the most important philosopher to come out of Islam, even Dante puts him next to Aristotle in one of his books. He combined ideas from religion and logic and transformed a lot of people s views. His work caused Aristotle s work to be popularized, leading to several scholarly developments in the Middle Ages.

http://www.historylearningsite.co.uk/fileadmin/historyLearningSite/Saladin.jpgSaladin self-declared himself ruler of Egypt and Syria and led the Muslim opposition against the Franks and Crusades. Through his leadership, Muslim forces were able to put an end to the chaotic crusades and allowed the recapturing of certain places that had been seized such as Palestine. Yet instead of being hated by Europeans, he was more often than not respected because of his chivalrous ways.

The earliest Ottoman state formed in what is now Turkey

http://impactofthefallofconstantinople.weebly.com/uploads/1/2/0/1/12015142/124164_orig.jpgOttomans conquer Byzantine seat of Constantinople and change its name to Istanbul

ca. 30% of Africans forced into slavery in US are Muslim

occurred when more than 700,000 Palestinian Arabs fled or were expelled from their homes, during the 1948 Palestine war.[2] The term "nakba" also refers to the period of war itself and events affecting Palestinians from December 1947 to January 1949.