The Paris Peace Conference was an international meeting held in Versailles, France during 1919. The purpose of the meeting was to establish peace after WW1. At the time, Canada was seen as subordinate to Britain. The prime minister Borden had fought successfully for Canada to have its own seat at the conference which made Canada no longer represented by Britaain. He had also insisted for him to be included among the leaders to sign the Treaty of Versailles.

http://thechronicleherald.ca/sites/default/files/imagecache/ch_article_main_image/articles/vimy.JPG
The Chanak Crisis was a war scare in September between Britain and the republic of Turkey. Turkish forces were threatening Britain troops stationed in Turkey after the first world war. The prime minister of Canada, Mackenzie King, stated that Canada would not automatically go to war if Britain was attacked. It was the first occasion of the Canadian government's first affirmation of diplomatic independence from Great Britain. It also was the first signal that Canada no longer had to automatically be at war under Britain's demands.

http://midislandnews.com/wp-content/uploads/2013/07/1923HalibutTreaty.jpg
The Halibut Treaty was a Canadian-American agreement concerning fishing rights in the northern Pacific ocean. It was the first treaty independently negotiated without Britain at its side and signed by the Canadian government. The Canadian prime minister refused Britain's wishes to the treaty alongside. 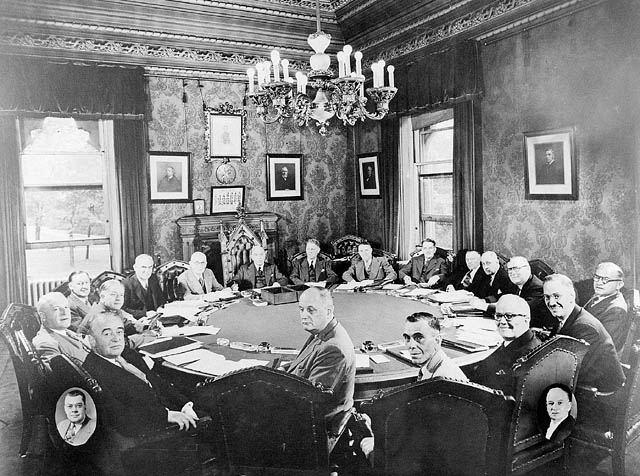 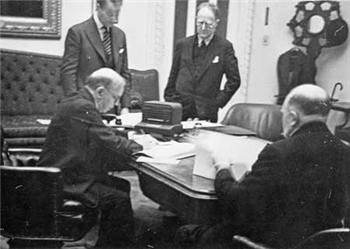 The Balfour Report had declared that Britain and its Dominion were constitutionally equal to each other. It was a landmark document confirming Canada as a fully independent country; united with Britain and the other Dominions through the commonwealth.

The Statue of Westminster 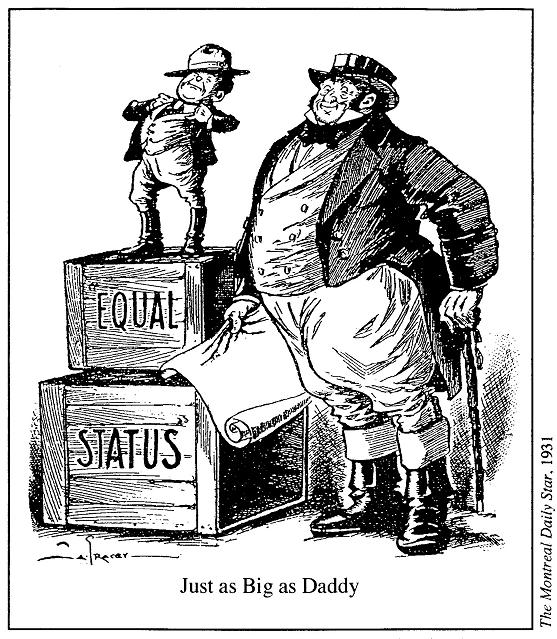 The Statue of Westminster was a British law clarifying the powers of Canada's parliament and those of the other Commonwealth Dominions. It granted Canada full legal freedom except in the areas where they chose to remain subordinate to Britain.