Chronology and Timeline of Isaiah

Chronology : 3. the science of arranging time in periods and ascertaining the dates and historical order of past events. --- 4. a reference work organized according to the dates of events. --- Timeline : 1. a linear representation of important events in the order in which they occurred.

Kings and Princes of Judah

Edom
(built Elath; --- Elath was annexed to Judah by David, who established there an extensive commerce, [2 Samuel 8:14]. Solomon also built ships there [2 Chronicles 8:17,18]. In the reign of Joram the Edomites recovered it, but lost it again to Uzziah),

3) Troops: well organized - 307,500 men, well cared for, slinging machine.
Once Assyria's Tiglath-pileser came to the throne around 745 BC, the freedom of this area gradually became threatened by Assyria.

After this Uzziah sinned and was presumptuous in the temple.
He got leprosy and not buried where king’s were buried.

Jotham took over as co-regent at first.
Jotham grew stronger and stronger because he strove to walk before YaHuuWaH his POWER.

The son of King Uzziah:
He defeated the Ammonites; instituted better defenses.. . --but the number of high places and idol worship actually increased.

This was a time of decay, open idolatry, hostilities by Syria and Israel, and a pro-Assyria foreign policy.

The Syrians went through a part of Judah and took many captives north to Syria.

This was also the time of the Syro-Ephraimic (northern kingdom) war with Judah.

Rezin the king of Syria ([Aram]( 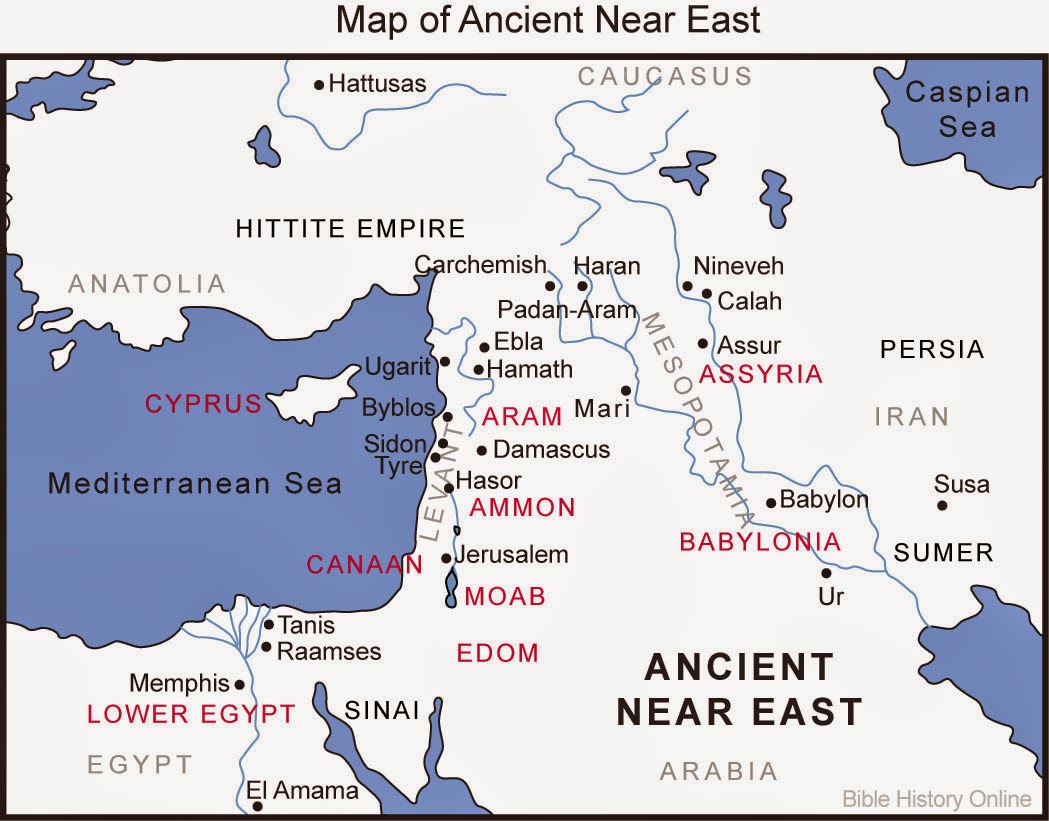 )) and Pekah the king of Israel went up against Jerusalem but could not conquer her though they did a lot of damage.
Syria took over Elath which Uzziah had conquered.

--- His first 6 years were especially renown.
--- In the first year he had the temple purified and cleansed.
--- All idols were broken apart. He reintroduced solemn music.

--- He even invited the defeated northern kingdom to join with them to celebrate Passover.

In the fourth year of King Hezekiah, Assyria came up and Shalmaneser the king of Assyria seized Samaria. At the end of 3 years, they captured Samaria (9th year of Hoshea king of Israel), and took it into exile.

In the 14th year of Hezekiah, Assyria seized Judah’s cities but not Jerusalem.
Hezekiah humbled himself and had a miraculous comeback. 185,000 of the Assyrians were killed by YaHuuWaH's strong messenger.

They unfortunately trusted in Egypt.

After administering the kingdom for some years as regent, during his father's leprosy, he succeeded to the throne when he was 25 years old, and reigned 16 years in Jerusalem. He was contemporary with Pekah and with the prophet Isaiah.
His history is contained in [2 Kings 15]

The new King Ahaz in 736 B.C. responded to the deepening hostility from the Northern Kingdom of Israel after King Uzziah’s death (Ahaz's Father) by sending a large tribute to Tiglath-pileser III.

King Ahaz was willing to pay the price of vassaldom, sacrificing his independence to get rid of the invaders (Rezin, king of Damascus, Syria); to bring vast destruction upon its sister kingdom of Israel.

This Tiglath-pileser III did, but exacted also a heavy tribute from The new King Ahaz, so as to distress him without helping him

From the kingdom of Israel, also, he carried off the inhabitants of many cities captive, and placed them in various parts of his kingdom

reigned nineteen years at Nineveh, and was succeeded by his son Shalmaneser.

King Hoshea, in Samaria the capital of Israel, resisted this vassaldom once Tiglath-pileser died.
But Assyria under Shalmaneser V commenced a siege of this city and captured it in 722. B.C.

As a result the Northern Kingdom no longer was a separate political entity and became an internal province of the Assyrian empire.

province- 1. an administrative division or unit of a country.

successor of Shalmaneser, and was Sennacherib's father

---one of the Assyrian generals established himself on the vacant throne, taking the name of "Sargon," after that of the famous monarch, the Sargon of Accad, founder of the first Semitic empire

one of the later Assyrian kings, who sent his general, Tartan, with an army against Ashdod

---Judah became associated with a revolt led by the Philistine city of Ashdod in the years 713-711 BC.

---It was probably expected that Egypt would join in this alliance against Assyria.

---It is uncertain how far the rebellion spread, but Sargon II quickly stomped it out.

King of Assyria, son and successor of Shalmaneser

---Judah and Egypt formed another alliance with the purpose of overthrowing the Assyrians after the death of Sargon II.

Sennacherib, however, brought destruction to virtually every town and fortress and city in Judah before Hezekiah was miraculously delivered

---Hezekiah king of Judah having shaken off the yoke of the Assyrians, by which Ahaz his father had suffered under Tigloth-pileser, Sennacherib marched an army against him, and took all the strong cities of Judah. Hezekiah, seeing he had nothing left but Jerusalem, which he perhaps found it difficult to preserve, sent ambassadors to Sennacherib, then besieging and destroying Lachish, to make submission.

---Sennacherib accepted his tribute, but refused to depart, and sent Rabshakeh with an insolent message to Jerusalem. Hezekiah entreated the Lord, who sent a destroying angel against the Assyrian army, and slew in one night 185,000 men. Sennacherib returned with all speed to Nineveh, and turned his arms against the nations south of Assyria, and afterwards towards the north.

Timeline for the Book of Isaiah

There are three distinct periods of Judah during which Isaiah prophesied.

There are three distinct periods of Judah during which Isaiah prophesied.
One needs to keep these in mind to better understand the heart of Isaiah's message.