The Laws of St. Laurent are formed

The Laws of St. Laurent were a group of laws that extended from the Metis List of Rights. These laws controlled the bison hunt as well as other aspect of life in the Metis settlements. The laws were set up by the Metis leaders because they knew that they had to preserve the buffalo for as long as possible. The leaders made sure the laws were fair and every one had to follow them. If any person broke the laws and hunted the bison before they were allowed to or something like that, they would be punished. The laws were very strict in order to preserve the Metis' life style for as long as possible.
http://cdn.timerime.com/cdn-4/upload/resized/30360/329251/resized_image2_d20874a02ea266fe31d9167f746225f9.jpg

Gabriel Dumont was the Metis president of St. Laurent. He enforced the Laws of St. Laurent and could speak six different First Nations languages but not English. In 1875, some Metis who were not part of the St. Laurent community started hunting the bison before the official hunt was supposed to start, thus breaking the law. Dumont arrested these Metis. The Metis who were arrested appealed to Chief Factor Clarke and he arrested Dumont and his men. According to the Canadian government, Dumont had done nothing wrong, but Clarke didn't listen and went ahead and arrested them anyways. 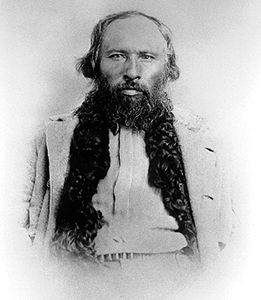 The Laws of St. Laurent are invalidated 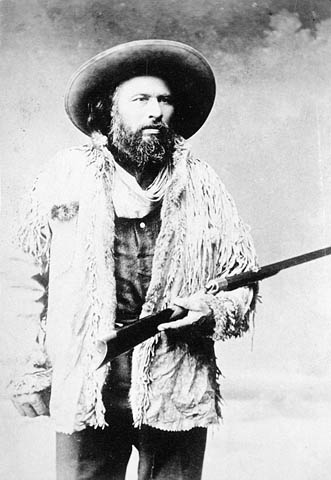 Construction of the CPR begins

The construction of the Canadian Pacific Railway affected the Metis tremendously. They knew they were going to lose more land to the Canadian government as they started to build the CPR. The Metis tried to get the government's attention by creating petitions about the land that they were promised and the lack of it. The government ignored them, not wanting to hear about what the Metis wanted and were primarily concerned about the construction of the CPR. The government just wanted to finish it to increase Canada's growth, no matter where the railway was laid down. In the summer of 1884, some Metis went down to Montana, where Louis Riel was living with his family. The Metis convinced him to come back to Canada and help all the Metis. He agreed and intended to negotiate things peacefully, but after the first rebellion he took part in, the government only saw him as a threat, making peaceful negotiations out of the picture. The government prepared themselves for a violent rebellion after they had heard that Louis Riel was back. They sent out the NWMP to investigate and they came back with information about the Metis. According to them, many Metis were preparing for an armed revolt.
http://members.shaw.ca/bcsk/peoplef/images/Louis_Riel_psd.jpg

The Bill of Rights is formed

The Bill of Rights was a more current and up to date version of the Metis List of Rights. Louis Riel and a European farmer, who sympathized with the Metis, created the Metis Bill of Rights together. Some things they requested were that the government would help the First Nations like they promised, that the Metis of the Territory should receive 240 acres of land like the Metis in Manitoba had, that they should receive patents for the land they owned and many more. It was supposed to show the government the Metis' frustration and wish to be thought of as equals. The government paid no attention to the Bill of Rights
http://cdn.timerime.com/cdn-4/upload/resized/61879/754778/resized_image2_2850b0e1c4a512e56fb31556af3c5315.jpg

The Battle at Batoche began in the beginning of May. The government had sent out more than 5000 troops to control the Metis in the Northwest. They started fighting just before the troops had managed to get to Batoche. The Metis held them off for a day but eventually 725 militia reached Batoche on May 9th. There were only 175 Metis fighting against them. The few Metis managed to hold their ground for three days but eventually were defeated and the Canadian troops took hold of Batoche. The Metis' defeat was the basically the end of the Northwest Rebellion. After it was over, the Aboriginal leaders were arrested but let off easy because the government thought they had been misled by Louis Riel. 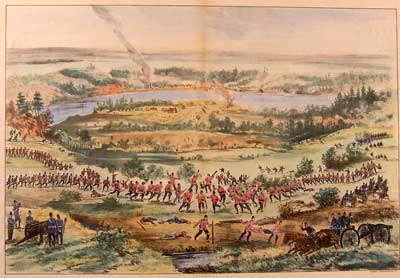 Before his arrest, Louis Riel met with Gabriel Dumont for the final time. They met near Batoche as the battle was nearing the end. Louis Riel was upset over the Metis' losses and was worried about their future in Canada. He also was distraught over how many lives had been lost. He had come and met with Dumont to ask what they should do next. Gabriel Dumont was much more calm and told him that they had lost. Gabriel Dumont later escaped Canada and live in the United States for awhile, while Louis Riel was arrested on May 15th.

After Louis Riel's trial and being charged with high treason, the jury and judge thought maybe clemency or mercy was a better alternative to the death penalty, but the Canadian government ignored the recommendations of the judge and jury and decided Louis Riel deserved the death penalty. Louis Riel was executed on November 16th, 1885. During the trial he told the truth about how the Metis and First Nations were living. They were living off of rotten food, discarded by the Hudson's Bay Company and talked about how he thought the violence of the rebellion could have been avoided if the Metis hadn't been attacked first. The government should have waited to see if the Metis were going to violent or not before attacking. 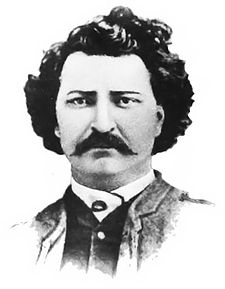 The First Clash of the Northwest Rebellion

Before the first clash of the Northwest Rebellion, Louis Riel talked to the Metis from the territory, predicting that a peaceful resolution to the situation was impossible. He was right. The first clash was supposed to be a peaceful negotiation, but it swiftly turned violent. Two Metis were shot while there were angry exchanges. Once the two Metis were killed, both sides opened fire and a small battle began. 12 NWMP officers were killed and many others were injured. This was the beginning of the Northwest Rebellion. The NWMP retreated. Later, the government sent out more than 5000 troops to control the rebellion.