Virginia is founded under a patent for the London Company and becomes the first British colony in North America. Jamestown, Virginia is the first permanent English settlement. The first Jamestown settlers wanted to make money, but they also put on their to-do list converting the Native Americans to Christianity and establishing a base to counteract the New World successes of Catholic powers France and Spain. The settlement's location in a swampy area along the James River resulted in fatal outbreaks of dysentery and malaria. One key source of goods was from trade with American Indians, but when conflicts erupted between settlers and the natives, trade would stop and settlers went hungry. King James I revoked the charter of the bankrupt company and took direct control of the colony, England's first royal colony.

Massachusetts was the second colony to be established out of the thirteen colonies. It was established in 1620 by John Winthrop and other Puritans in Massachusetts Bay. The Pilgrims, who had emigrated from England to the New World to escape religious persecution, developed friendly relations with the Native American people in the area. A civil war in England in the 1630s drove some 15,000 more settlers to the Massachusetts Colony, a movement known as the Great Migration.

King Charles I subdivided the Virginia colony. He chartered a new colony on either side of Chesapeake Bay and granted control of it to George Calvert, as a reward for this Catholic nobleman's service to the crown. The new colony of Maryland thus became the first proprietary colony. To avoid persecution in England, several wealthy English Catholics emigrated to Maryland and established large colonial plantations. They were outnumbered by Protestant farmers. Maryland's economy and society was much like that of neighboring Virginia. There was greater tolerance of religious diversity among different Protestant sects.

The Hartford settlers drew up the first written constitution in American history, the Fundamental Orders of Connecticut. IT established a representative government consisting of a legislative elected by a popular vote and a governor chosen by that legislature.

Roger Williams founded the settlement of Providence in 1636, after being banished from the Bay colony by Puritan leaders. The new colony was unique in two respects. First, it recognized the rights of American Indians and paid them for the use of their land. Second, Williams' government allowed Catholics, Quakers, and Jews to worship freely. Anna Hutchison was also banished from the Bay colony, so she founded the colony of Portsmouth near Providence. Roger Williams was granted a charter from the Parliament that joined Providence and Portsmouth into a single colony, Rhode Island. Because this colony tolerated diverse beliefs, it served as a refuge for many.

As a reward for helping him gain the throne, Charles II granted a huge tract of land to eight nobles, who in 1663 became the lord proprietors of the Carolinas. In 1729, two royal colonies, South Carolina and North Carolina, were formed from the original grant. The northern part of the Carolinas developed differently. There, farmers from Virginia and New England established small, self-sufficient tobacco farms. The region had few good harbord and poor transportation; therefore, compared to South Carolina, there were fewer large plantations and less reliance on slavery. North Carolina in the 18th century earned a reputation for democratic views and autonomy from British control.

As a reward for helping him gain the throne, Charles II granted a huge tract of land to eight nobles, who in 1663 became the lord proprietors of the Carolinas. In 1729, two royal colonies, South Carolina and North Carolina, were formed from the original grant. In 1670, in southern Carolinas, a few colonists from England and some planters from the island of Barbados founded a town named for their king. Initially, the southern economy was based on trading furs and providing food for the West Indies. By the middle of the 18th century, South Carolina's large rice-growing plantations worked by enslaved Africans resembled the economy and culture of the West Indies.

In 1664, the king granted his brother, the Duke of York, the lands lying between Connecticut and Delaware Bay. As the lord high admiral of the navy, James dispatched a force that easily took control of the Dutch colony from its governor. James ordered his agents in the renamed colony of New York to treat the Dutch settlers well and to allow them freedom to worship as they pleased and speak their own language. James also ordered new taxes, duties, and rents without seeking the consent of a representative assembly. Taxation without representation met strong opposition from New York's English-speaking settlers, most of whom were Puritans from New England. In 1683, James yielded by allowing New York's governor to grant broad civil and political rights, including a representative assembly.

The Connecticut River Valley attracted other settlers who were unhappy with the Massachusetts authorities. The Reverend Thomas Hooker led a large group of Boston Puritans into the valley and founded the colony of Hartford in 1636. In 1665, New Haven, the second settlement in the Connecticut River Valley, joined with the more democratic Hartford settlers to form the colony of Connecticut. The royal charter for Connecticut granted it a limited degree of self-government, including election of the governor. 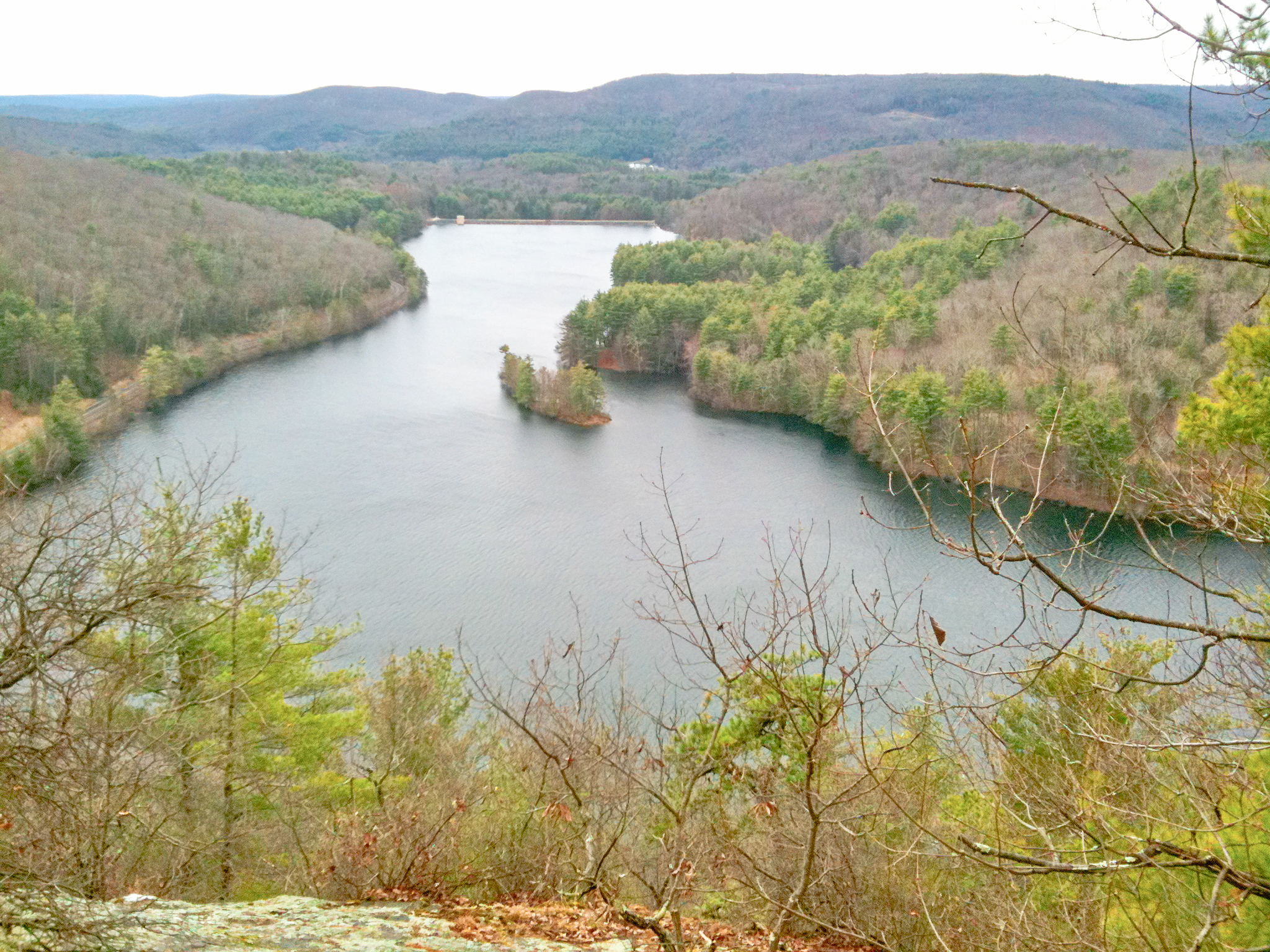 The last colony to be founded in New England was New HAmpshire. Originally part of Massachusetts Bay, it consisted of a few settlements north of Boston. Hoping to increase royal control over the colonies, King Charles II separated New Hampshire from the Bay colony in 1679 and made it a royal colony, subject to the authority of an appointed governor. Major industry in the New Hampshire Colony included fishing, livestock farming, potato farming, manufacturing of textiles and building ships. The New Hampshire Colony, along with the other three New England Colonies, experienced long, cold winters, and mild summers.Many of the first settlers came to New Hampshire, not in search of religious freedom but rather to seek their fortunes through trade with England, primarily in fish, fur, and timber.