He developed the first ever successful individual particles detector. This was then further developed to count beta particles. He also discovered that every nucleus of an atom's positive charge and majority of its mass are located.

He discovered Moseley's law which states that the frequency of x-ray radiation has a mathematical relationship with the atomic number of an element.

He discovered that electrons orbited around the nucleous and when an electron moved from one orbit to another that had less energy, light was emitted. His theory explained why light is emitted from atoms in fixed wave lengts.

He discovered how electrons and photons behaved with each other and he linked electromagnetism to the quantum theory.

She discovered that nuclear fission produces large amounts of energy. She also discovered radioactive recoil, Which is when the nucleus of an atom emits an alpha particle, the nucleus will recoil. The recoiling nucleous that is positively charged will then attract an electrode.

His work on the electronic structure of elements lead to the periodic table being rewritten.

He created the world's first nucleur reactor and he discovered transuranium elements. 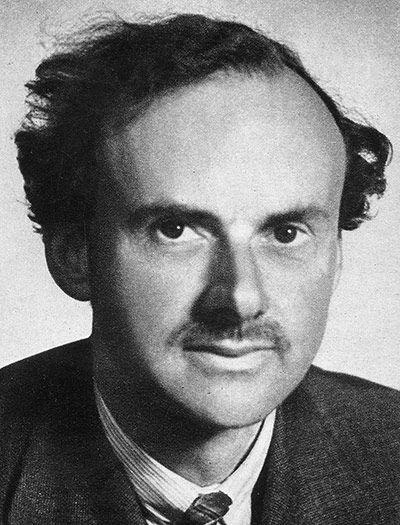