The telegraph transmitted electrical signals through a wire placed between two stations. Samuel Morse, from Washington, D.C., invented the telegraph along with an alphabet of dots and lines called “Morse Code”. The first telegraph transmitted message came from Washington, D.C. and went all the way to Baltimore, Maryland. By 1866, a telegraph line was placed in the Atlantic Ocean, spreading from the United States to Europe. The telegraph was revolutionary for long distance communication and became the base invention for the telephone, the fax machine and the internet. 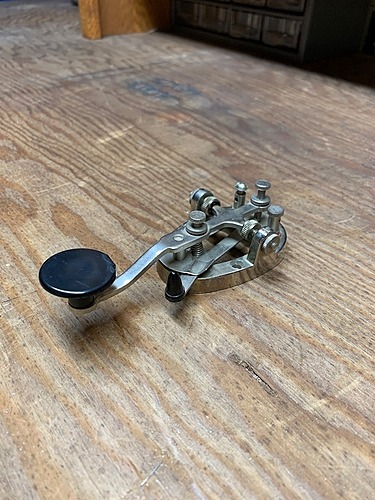 The original telephone was developed by Alexander Graham Bell, from Ontario, Canada. His goal was to create a device that allows the human voice vibrations to be electrical transmitted from one point to another. The first telephone was in Bell’s home in Boston, his assistant, Thomas Watson was at the receiving end. The invention of the telephone became revolutionary as a method of short or long-distance communication due to the new ability to send more than one message at a time. 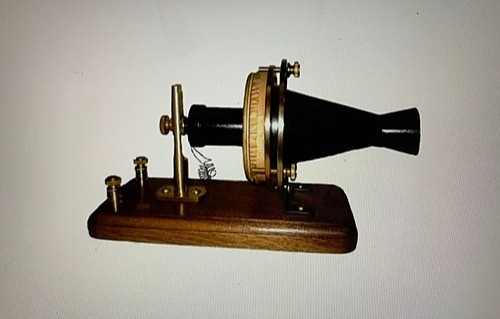 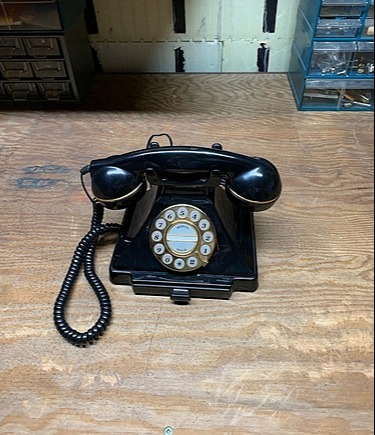 A Canadian inventor named Donald Hings invented the first portable handheld long-distance communication device. He called it “pack-set” but the design later became known as a “walkie-talkie.” The invention did not become popular until 1939 when the second world war broke out and the Canadian army needed a method of long-distance communication between troops. Hings invented multiple styles using different kinds of antennas to facilitate communication while in battle. He even added a voice-scrambler to prevent enemy eavesdropping, and a voice filter to eliminate battle noises while communicating. This invention created a new method of military communication and was the base invention for radios and telephones to come. 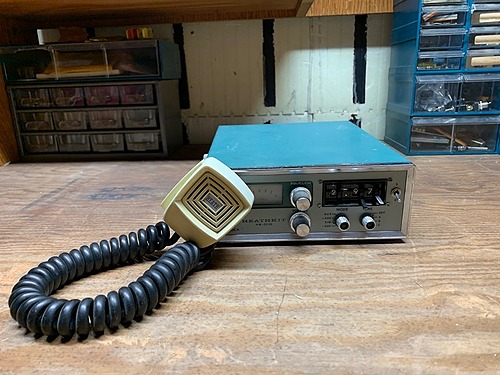 The first cellphone to be released to the public was the Motorola DynaTAC 800x. It cost around $4,000 and could only be used for 30 minutes before needing to be charged again. It also weighed 25 pounds, which made it difficult to carry around. The invention of the portable radio phone and car phone inspired Bell Laboratories in the United States to develop the first mobile phone. They created a device that could make calls while using a low amount of power. This invention sparked the future development of more portable and easier to use mobile phones. 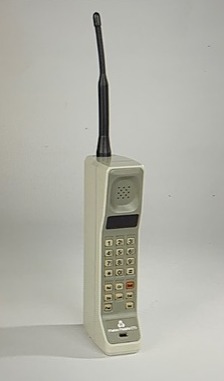 The Motorola StarTAC was the first ever clamshell flip phone and was the smallest mobile phone on the market in 1996. Motorola, the company that created the first mobile cellphone in 1983, continued to develop several styles of cellphones throughout the decade to improve their invention. This model was the first one to have a digital display screen. The StarTAC used a small antenna to connect to cellphone towers. 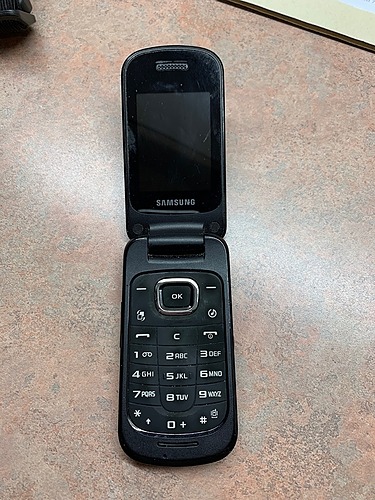 Cellphone with a Camera 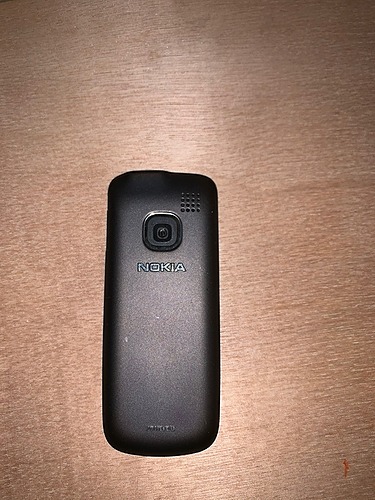 The first iPhone was released in 2007 by Apple in California. The 8gb model costed around $599 and came with a 3.5-inch diagonal touch screen. The CEO of Apple was inspired by the newly invented touch-screen technology and wanted to see what he could create using these advancements. The Apple iPhone had only one button, a back camera and no antenna. The iPhone would soon become a revolutionary device and Apple would later become one of the most successful companies in the world.

iPhone with Facetime and Front Camera

Apple Inc. released the fourth generation iPhone in 2010 with some new key features. The iPhone 4 introduced FaceTime, a video chat available only on Apple devices. This new application allowed users to video chat with another Apple user anywhere else in the world. Along with FaceTime, it also introduced the front camera, a gateway into the selfie trend to start later in the decade. The California company continued to develop the iPhone and invent more features for their users. 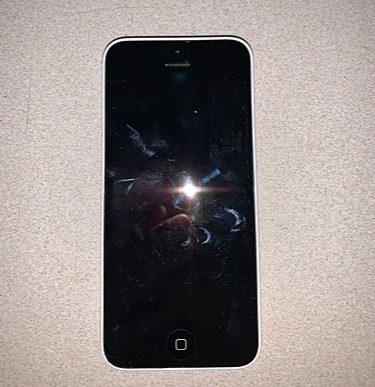 In 2017, the technology giant, Apple, released another innovative cellphone, the iPhone X. With this new phone, they revealed their newest feature, face identification. Older models of iPhones used fingerprint and password systems to unlock the device, but with this new feature, unlocking one’s phone was as easy as looking at it. This new innovation changed the way mobile companies thought about lock features on their phones. 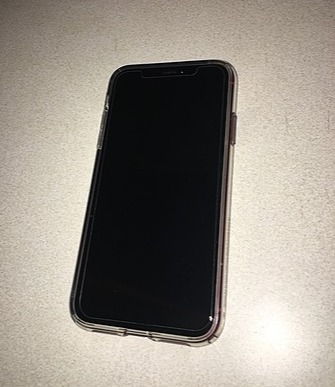