The History of Education in China

The first “schools” of China were established during the Shang dynasty (about 1800-1050 B.C.E.). They were discovered through oracle bone inscriptions, accounts for the first written records in China and the main historical record of Chinese schools during that time. There were 5 National schools created in China. The schools mainly taught the Six Arts: rites, music, archery, chariot riding, calligraphy, and mathematics. According to the Book of Rituals, at age twelve, boys learned arts related to ritual (i.e. music and dance) and when older, archery and chariot driving whereas girls learned ritual, good conduct, silk production. 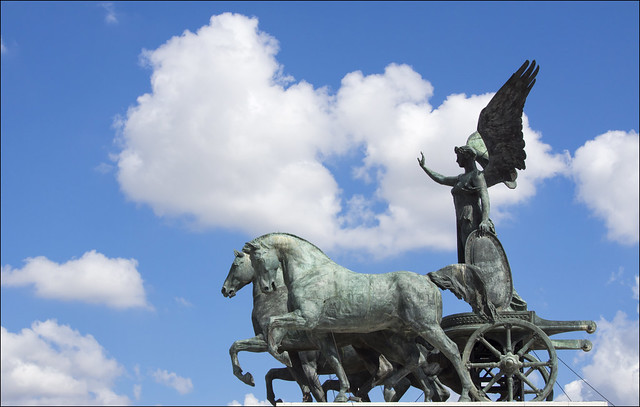 During this period, China experienced the rise of several influential philosophies, such as Confucianism, Mohism, and Taoism. Confucianism has had the greatest impact on the Chinese education system and eventually shaped the curriculum for many years to come.

In AD 560, the 千字文 was published. This was a Chinese poem that was used for more than a millennium as a guideline for teaching Chinese characters to children. The poem comprised of 250 phrases of four characters each, thus containing exactly one thousand unique characters, and was similar/parallel to how Latin children learnt the alphabets.

Chinese imperial examinations were first introduced as a civil service examination system in Imperial China. Its purpose was to select candidates for the state bureaucracy. The exams served to ensure a common knowledge of writing, the classics, and literary style among state officials. This common culture helped to unify the empire and the ideal of achievement by merit. The examination system played a significant role in tempering the power of hereditary aristocracy.

The 百家姓 was a compilation of 411 ancient Chinese surnames. It was later expanded to include 504 names. This book was available in many versions and made extremely cheaply so that even children (mostly boys) from rural villages could afford to read them.

The 三字经 was a text written in triplets of characters for easy memorisation. With the short and simple text arranged in three-character verses, children learned many common characters, grammar structures, elements of Chinese history and the basis of Confucian morality.

Education during the Qing dynasty was dominated by provincial academies, which did not charge tuition fees and gave stipends to preselected students. They were dedicated to the pursuit of independent study of the classics and literature, rather than to the preparation for governance, as was the case with imperial academies.

Peking University was founded in China, followed by Tsinghua University in 1911