Samuel Morse was the son of the geographer congressional clergyman Jedidiah Morse. Morse had the gift of leadership. As part of a campaign against the licentiousness of the theatre, he helped launch, in 1827, the New York Journal of Commerce, which refused theatre advertisements. A colleague at the university, chemist Leonard Gale, introduced Morse to Joseph Henry’s work on electromagnetism.The powerful electromagnets that Henry had devised allowed Morse to send messages over 16 km (10 miles) of wire, a much longer distance than the 12 metres (40 feet) over which his first model could transmit.

In 1812 Charles Babbage helped found the Analytical Society, whose object was to introduce developments from the European continent into English mathematics. In 1816 he was elected a fellow of the Royal Society of London. He was instrumental in founding the Royal Astronomical (1820) and Statistical (1834) societies. The idea of mechanically calculating mathematical tables first came to Babbage in 1812 or 1813. Later he made a small calculator that could perform certain mathematical computations to eight decimals. 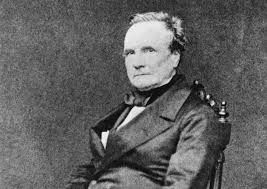 Alexander Graham Bell was a Scottish-born scientist and inventor best known for inventing the first working telephone in 1876 and founding the Bell Telephone Company in 1877. Bell’s success came through his experiments in sound and the furthering of his family’s interest in assisting the deaf with communication. Bell was born in Edinburgh, Scotland, on March 3, 1847. The second son of Alexander Melville Bell and Eliza Grace Symonds Bell, he was named for his paternal grandfather. The middle name “Graham” was added when he was 10 years old. 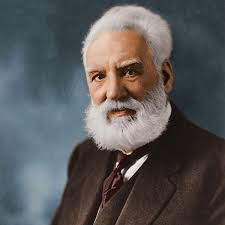 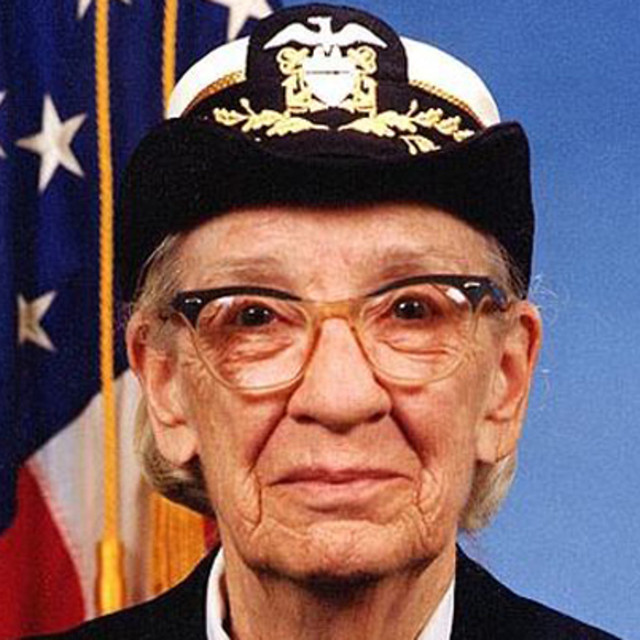 Steven Paul Jobs was an American inventor, designer and entrepreneur who was the co-founder, chief executive and chairman of Apple Computer. Born in 1955 to two University of Wisconsin graduate students who gave him up for adoption, Jobs was smart but directionless, dropping out of college and experimenting with different pursuits before co-founding Apple with Steve Wozniak in 1976. Jobs was born to Joanne Schieble (later Joanne Simpson) and Abdulfattah "John" Jandali, two University of Wisconsin graduate students. Jobs left the company in 1985, launching Pixar Animation Studios, then returned to Apple more than a decade later. Jobs died in 2011 following a long battle with pancreatic cancer. 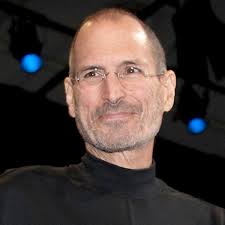 The first example of email can be found on computers at MIT in a program called “MAILBOX”, all the way back in 1965. Users of MIT computers could leave messages with this program on computers at the university for other users, who would see the messages the next time they logged on to the computer. The system was quite effective, but only if the people wishing to communicate with each other were regularly using the same computer. In 1969, the US Department of Defense implemented ARPANET (Advanced Research Projects Agency Network).On October 29th 1969, the first message was sent from computer to computer on ARPANET. 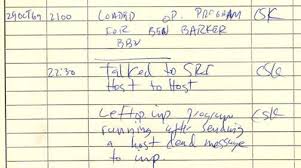 Apple has become the first $1 trillion company in history. The milestone is even more significant when you consider that Apple almost didn't even get the chance to make it this far. When Steve Jobs took over as CEO of Apple in 1997, the company had been struggling to find its legs in a market increasingly dominated by Microsoft and its partners. Apple was cofounded on April 1, 1976, by Steve Jobs and Steve Wozniak in Los Altos, California.
There was a third cofounder, too, named Ronald Wayne. 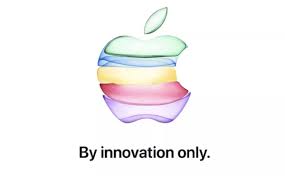 With about 286 million active user accounts and 9.9 billion payments in 2018, PayPal is a genuine ecommerce giant with a bright future and loyal user base. The company is highly profitable, earning more than $15 billion in revenue in 2018 and truly global in scope, with the platform using 100 currencies in more than 200 world markets. PayPal wasn't even named PayPal when it was founded in 1998 by technology entrepreneurs Peter Thiel and Max Levchin. Instead, the company's initial name was Confinity. The founders' idea was both simple and efficient - convince customers to share their emails, banking and credit card information in return for fast, low-cost payments. 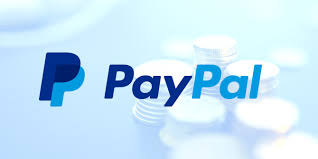 The very popular search engine called Google was invented by computer scientists Larry Page and Sergey Brin. In 1995, Page and Brin met at Stanford University while they were graduate students in computer science. By January 1996, the pair began collaborating on writing a program for a search engine dubbed Backrub, named after its ability to do backlink analysis. They first tried to license their search engine technology but failed to find anyone that wanted their product at an early stage of development. Page and Brin then decided to keep Google and seek more financing, improve the product, and take it to the public themselves when they had a polished product. 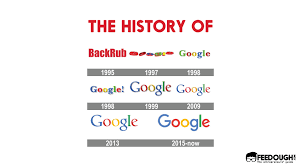 Youtube is the largest and most popular video spreading platform on the internet. It has over four-billion mothly viewers each month. Also youtube has an estimated 250 hours of video content views every day. Since its early origins in 2005, YouTube has transformed itself from a place for amateur videos to one that distributes original content. YouTube was originally created as a platform for anyone to post any video content they desired. It was hoped that users could use the site to upload, share, and view content without restriction. 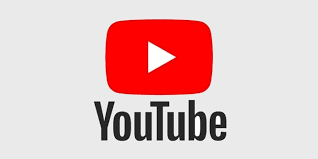