Slavery lasted more than 250 years. After the Revolutionary War. The northern states one by one passed emancipation laws. The sectional divide began and the south increased the amount of slavery. Most African Americans were slaves but some were free. 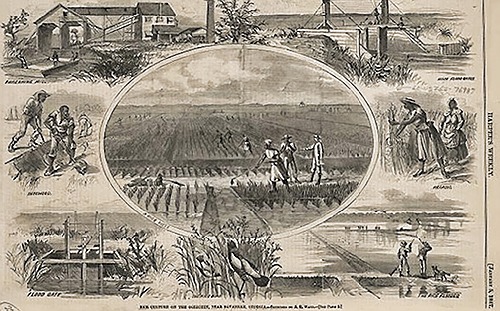 After the Louisiana purchase the congress established a policy to guide the expansion of slavery into the new western territory. Missouri was admitted as a slave state and Maine was admitted as a free state, preserving the Congressional balance. A line was also drawn through the unincorporated western territories along the 36°30' parallel, dividing north and south as free and slave. 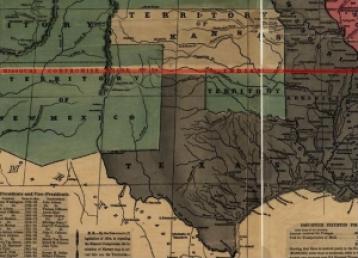 In August. A slave, Nat Turner stirred up an uprise that spread through several plantations in Southern Virginia. Turner and approximately 70 cohorts killed about 60 white men and women. 55 slaves including Turner, were tried and executed for their roles in the uprise. 200 more were killed by frenzied mob. All though uprises were common in the South Turners was the bloodiest. 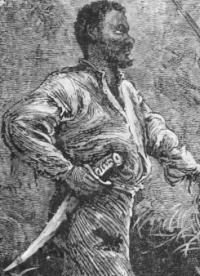 The Wilmot Proviso was a piece of legislation proposed by David Wilmot at the close of the Mexican-American War. If this law passed the Proviso would have outlawed slavery in territory acquired by the United States as a result of the war, which included most of the Southwest and extended all the way to California Wilmot spent two years fighting for his idea. He offered it as a rider on existing bills, introduced it to Congress on its own, and even tried to attach it to the Treaty of Guadalupe Hidalgo. All the attempts failed. 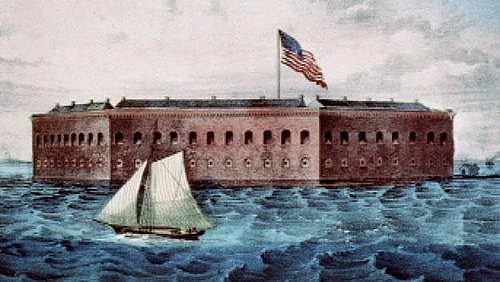 The Wilmot Proviso led to the Compromise of 1850. It admitted California as a free state. It also didn’t regulate slavery in the remainder of the Mexican cession. This was all while they were strengthening the Fugitive Slave Act. 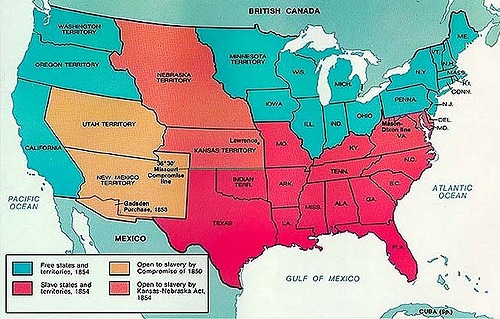 Uncle Tom’s Cabin was a book written by Harriet Beecher Stowe. It was about the exploration of slave life. It was the second-best-selling book, second only to the Bible in America in the 19th century. 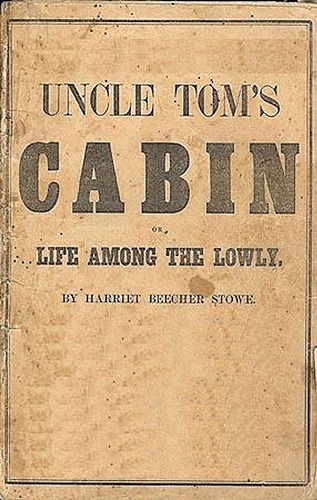