Mississippi Allows Women to Own Land

Mississippi is the first state to allow women to own property in their own names.

Sojourner Truth was an abolitionist, women’s rights activist, and former slave. She gave her famous “Ain’t I a Woman?” speech at the Ohio Women’s Rights Convention in 1851. In her speech she said that a woman is equal to a man. Women can do as much work and other things as men can do. She said that men and women should be treated equally. 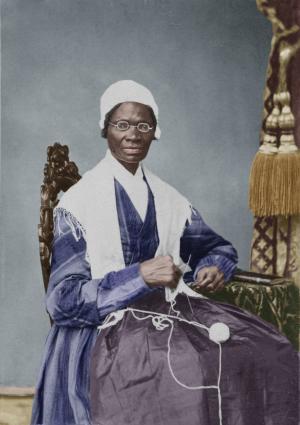 The women's suffrage movement attempts to gain women the right to vote. They could not vote in elections. The International Council for Women is founded and holds its first meeting in Washington, DC. Susan B. Anthony, one of the most known women suffragists, is arrested and brought to trial in New York for trying to vote (for Ulysses S. Grant) in the presidential election. At the same time, Sojourner Truth tries to vote in Michigan, but they don't let her. 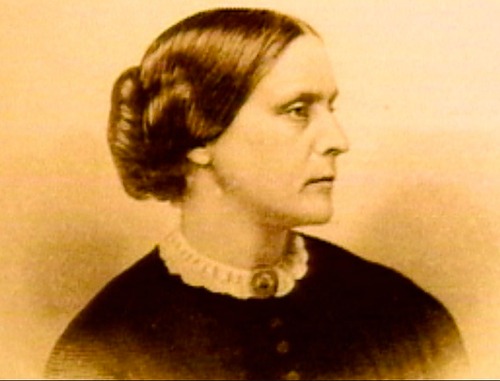 Countrywide: Women Allowed to Keep Wages and Own Land

By this year, every state had passed legislation granting married women the right to keep their own wages and to own property in their own name.

Women gain the rights to almost all government administration positions.

Women Gain the Right to Vote!

Jeannette Rankin, of Montana, is the first woman to be elected to the U.S. House of Representatives 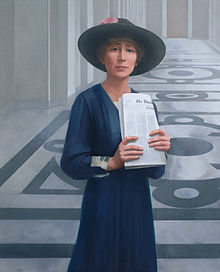 The Equal Rights Amendment was written by Alice Paul. In 1923 she presented it to Congress. It attempted to gain equal rights for all Americans no matter what their sex. (It was never made into an Amendment but fifty years later many states passed laws protecting equal rights.)