Fenton Hardy is an ace detective that was trying to solve a case. In this case, the bridge that led to the acres of wood started collapsing. But, nobody knew who was sabotaging the construction of the bridge. After searching for the bridge saboteurs, Fenton(Mr.) Hardy mysteriously disappears, not to be found for a week. He was kidnapped, but nobody knows who did it, or why. The Hardy Boys, Joe, and Frank waited desperately for their father's return. 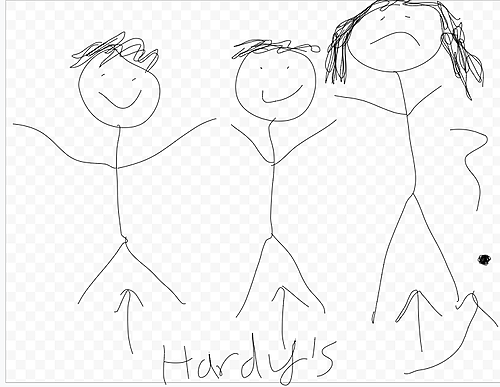 Mr. Hardy was finally found a week after he disappeared, but the pilot who brought him back from Kentucky claims he doesn't know who saved Mr. Hardy from the kidnappers. Although he was still alive, he was very pale looking, had pneumonia, a loss of memory and he lost his suitcase. 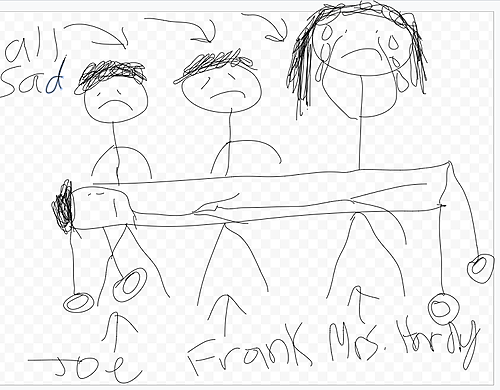 The Hardy boys accompany their father's assistant, Sam Radley, just before getting an alarming phonecall by Radley's wife. When they went to Radley's home, they found Mrs. Radley on the floor in the living room, tied in bonds in a chair. Mrs. Radley informed them that a mysterious man came into their home. According to the investigation of the Hardy's, they've made a theory that the man who came in stole a criminal index card. The card that appeared to be stolen was a man named Milo Matlack. Sam Radley said that Matlack was an Ex-convict, one of the worst criminals around. The Hardy's goal was to put an end to Matlack and terminate the reign of the kidnappers.

The Hardy boys' main target, Milo Matlack, had led them to Manhattan, New York. They pursued their evil suspect until they found themselves in a graveyard. With a few clues collected from a spectrum of sources, their mystery was interrupted by astonishing fact: They found the gravestone of Milo Matlack himself, in the graveyard they were in! Now what are they going to do? 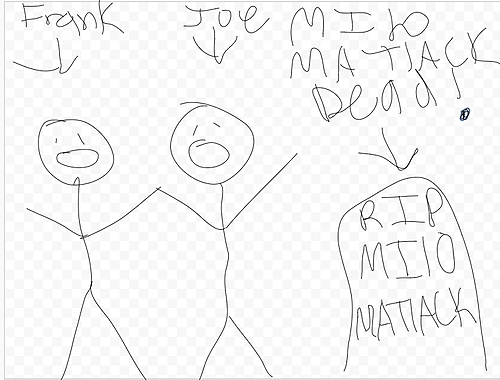 After investigating more, the Hardy boys wander off into the woods and find a mysterious red flashing light. They study the light, which lasts a little while, then dies out. They wonder who made this light, and for what purpose. It may have had something to do with their case. They needed to find more clues to the mystery. So they decided to walk into the town of Boontoon, a little town right outside of the wood. They hoped to find more clues there. 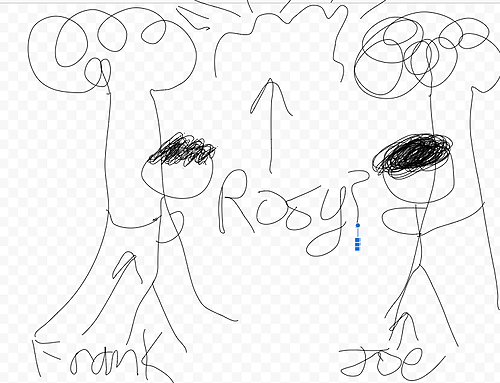 The Hardy boys have made a plan to get their pals to work for the excavation site at the bridge. Their pals were Tony(the son of the owner for the bridge excavation company), Chet, Phil, and Biff. Their new strategy of finding the Ex-convicts was to use fake last names to trick the Ex-cons into thinking they were Ex-con. Over a duration of time, Phil was fired, only because he wasn't working as often as he should've. The Hardy's placed a radio in the wheel of their sleeping quarter trailer. The Hardy's planned to go sleuthing around to find more clues. Earlier in the night, they took their radio to a secret place in the woods to contact Sam Radley, their father's working partner. They had told him that they were looking for a clue to figure out who was "friend or foe". Sam told them a few words that were in "jailbird language". The Hardy's snuck back to the sleeping quarters, when suddenly one of the workers, Bond Deemer, came into view. As Deemer went into his sleeping quarters, the Hardy's listened for any jailbird language being said. What they heard was astonishing! All of the workers in Deemer's quarters were speaking in jailbird language! The men in the trailer were talking about a two-year prison term that they had heard of. The Hardy's were ready to make their next move. 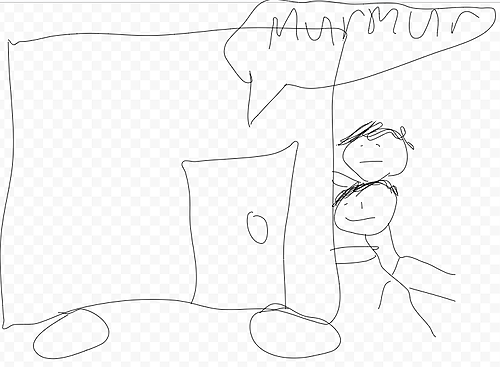 As the Hardy boys are walking to Boontoon, their pals, Tony and Biff are with them. All of a sudden, Biff stumbled into a meter deep pit! He injured his ankle and was helped to medical care right away. As the Hardy boys and their pals walk into the town, they spot the father of one of the Ex-cons, Willy Teeple. Mr. Teeple offered them a ride and gave them a few details about what Willy's job was. He stated that Willy's boss threatened him to never tell anyone about the Ex-convict gang. Just then, as they were discussing, a familiar jeep came along, jostled on the bumpy road. There were four passengers in the jeep, all who looked familiar as well. As they passed by Mr. Teeple, the men in the jeep didn't notice that the boys were hidden in Mr. Teeple's wagon. The Hardy's dropped Biff and his swollen ankle at one of their friend's houses(they had just met them a little while ago). A the Hardy boys trailed back to the woods, Phil went back home and waited for the Hardy's return, if they returned at all.

A New Discovery, and A Relief

After venturing into the woods, the Hardy's were spotted by the gang of Ex-cons and were forced into a waterfall, leading into a river. They hid there and waited until the gang left. The Hardy boys decided to get Chet, their pal, and the only one currently working for the bridge company. They searched and searched for a sign of the gang until finally, they found their hideout. The gang's hideout was inside the structure of a spiral bridge. They planned to attack quietly, with Frank staying behind. As Joe and Chet approached the hideout, they found an opening to a room full of artillery and loud voices from the gang. They jumped in, only to find themselves strapped in bonds moments later. Tony had contacted the police, as well as Phil when they heard gunshots around the spiral bridge. The gang of Ex-cons was held under arrest, except for Willy Teeple. But, the leader of the gang was still hiding nearby, when the police threw smoke bombs into an opening in the rock and out came the leader of the gang! They had captured the Ex-cons! It turned out that Willy Teeple was the one who helped Mr. Hardy escape from the gang and the one who helped report to the police. Finally, the Hardy boys could take a, for the mystery of the spiral bridge had been solved!