This is the first generation iPhone, announced on January 1st, 2007. It was the first smartphone designed and marketed by Apple. It became the start of a revolutionary product line of Apple's infamous iPhone's. Having 300,000 sold in the first weekend making it a big product back then made it a big success. 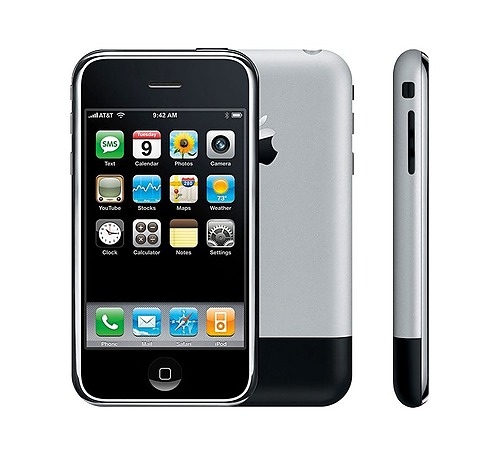 The 3GS was the first IPhone that introduced the "S" series, it stands for speed the new slogan being " The fastest, smartest phone", which later started a trend in the iPhones with the S in the name meaning better and improved than the last model. The IPhone 3GS gave major speed improvements with a faster chip compared to the last gen 3G 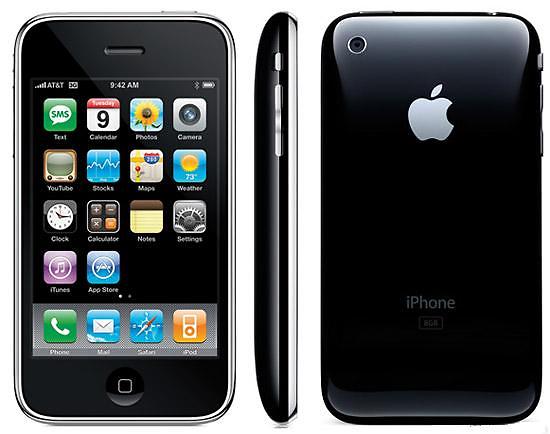 The iPhone 4S was the start of the first personal assistant on your iPhone where the "S" in 4S stood for Siri. Siri is a virtual assistant that would help you interact with your phone faster, for example you can tell Siri to "Call Mom" and it would do that for you instead of having to dial or tap it yourself. You're also able to ask it questions and it would search it up on the web for you. This is the start of Siri and would be implemented on newer generation iPhones. 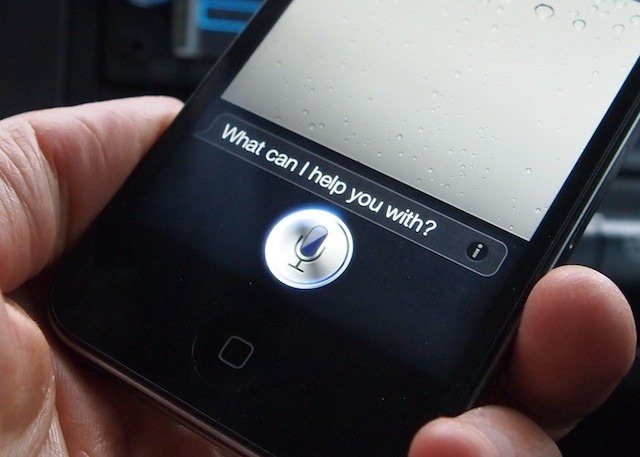 The iPhone 5S was the newest way of unlocking your phone. Using touch ID was the newest thing Apple added to the phone to unlock it. The 5S introduced the A7 64-bit chip, the first 64-bit processor used on any smartphone. 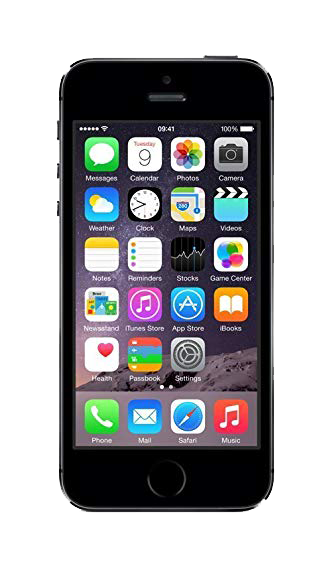 The iPhone 6S was the first iPhone in the series that introduced the "3D touch" to the iPhone line, 3D touch allowed you to bring up menus from applying harder pressure on the screen which was different than just interacting with the screen. 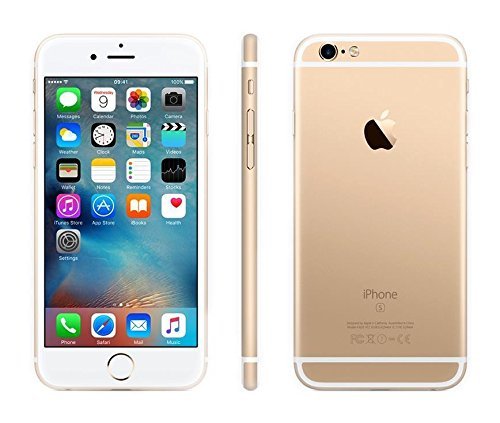 The iPhone 7 line up shocked many, as it started the trend to remove the headphone jack. Many thought having no headphone jack would be like hard to deal with it, but surely with a bit of time they had to deal with it. Also with the iPhone 7 it introduced new a new waterproof feature so that it can withstand being underwater for some time, that would later start a trend on all newer IPhones being waterproof 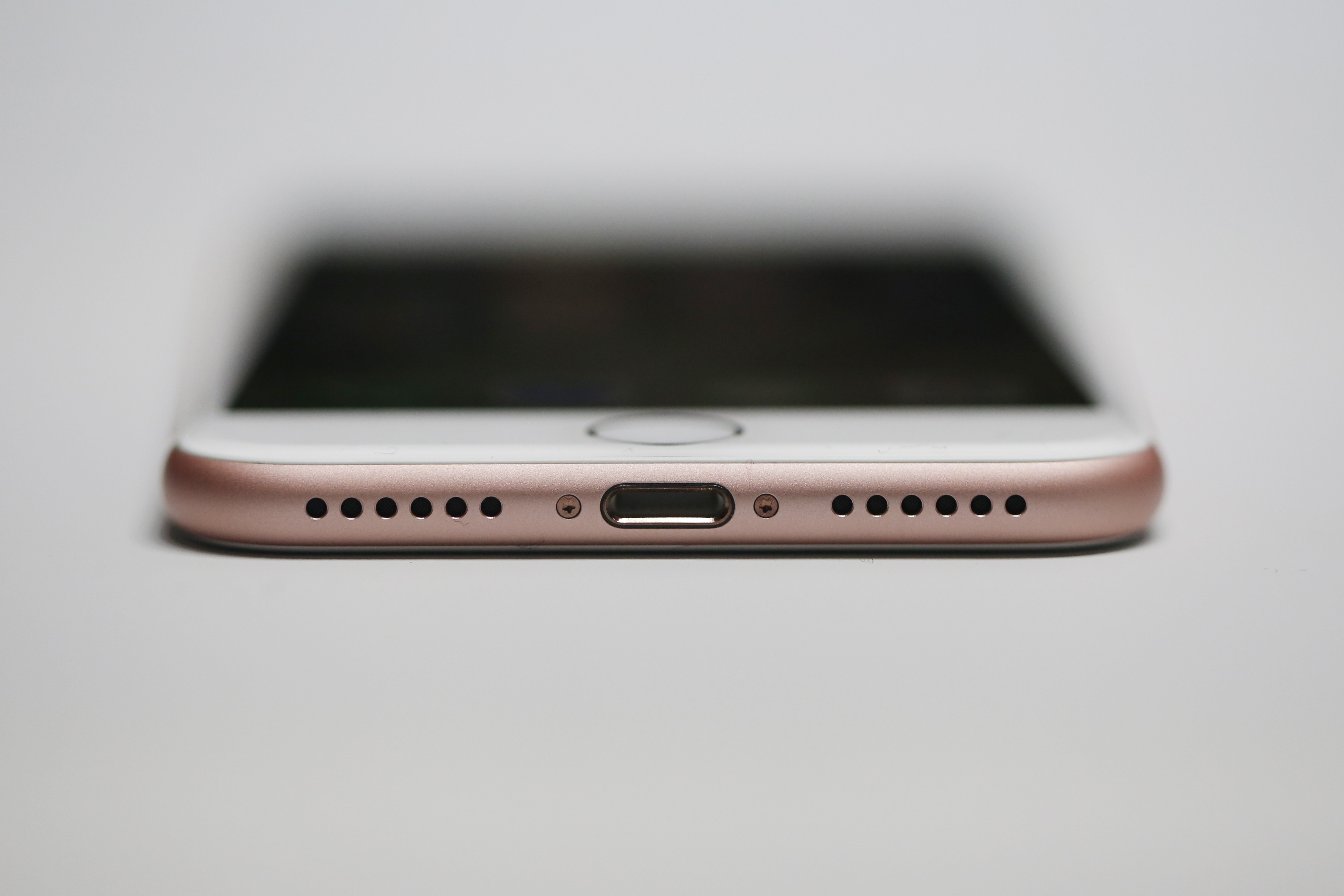 The iPhone 7 Plus was a minor upgrade to the regular iPhone 7. But, with the iPhone 7 Plus this was the start of the bigger camera they implemented that allowed you to zoom 2x with the new telephoto lens. The IPhone 7 started a revolutionary camera that would start a trend to improve the zoom and better camera quality 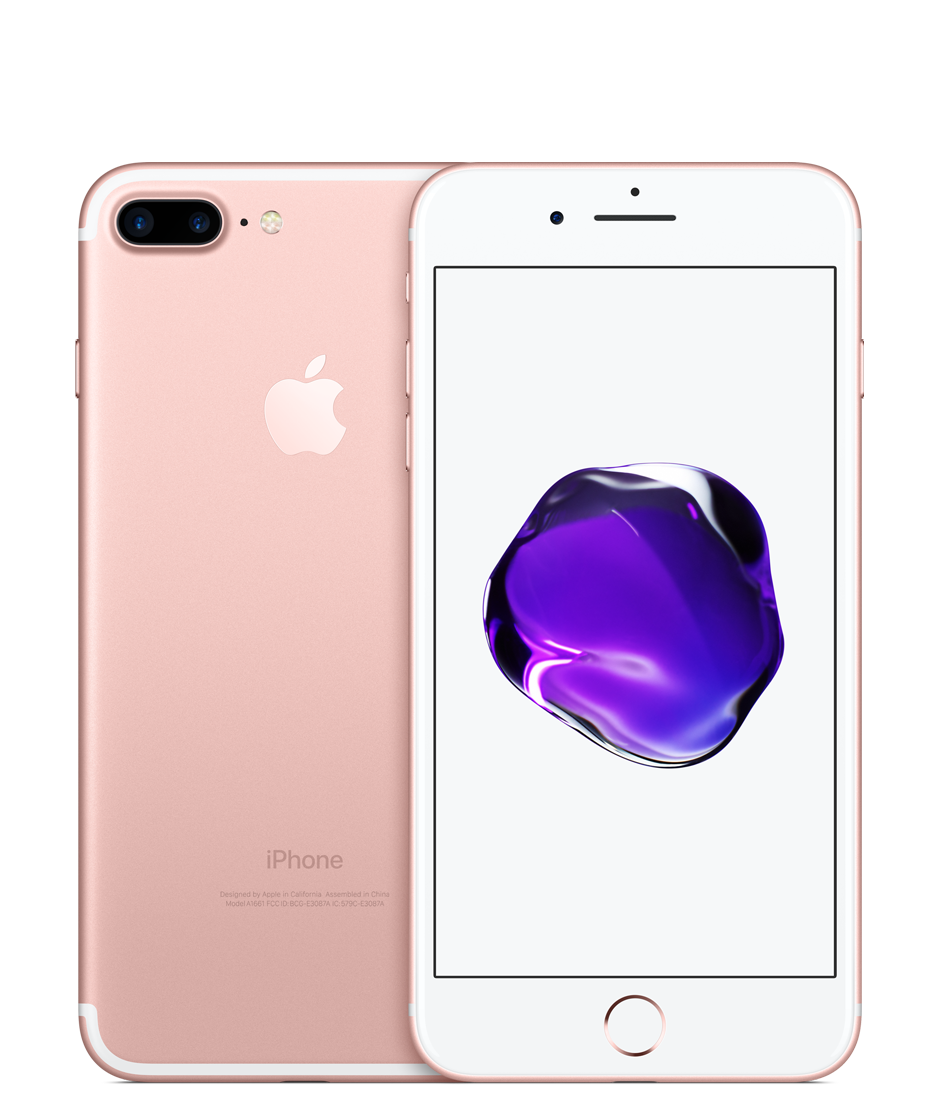 The iPhone X was Apple's first phone introduced without a home button, shocking many but came with more features like a bigger display since there wasn't any more space taken up at the bottom. It also introduced face recognition since there couldn't be touch ID without a button. It also included with 2 cameras on the rear, one for face ID recognition and the other camera having quad-LED true tone flash with 2x better light uniformity. It's capable of recording 4K videos at 60 frames per second. This was also the first time in years that the IPhone series would change their screens from retina, to oled 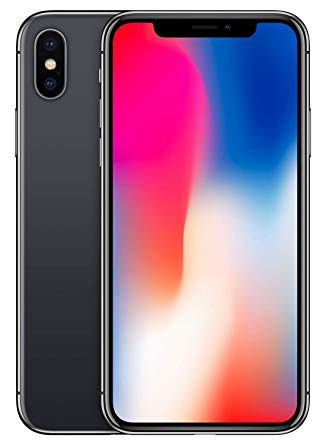 This is the latest generation of the iPhone, having the feature to use a face recognition to unlock your screen instead of using touch ID. Also introducing a 2nd camera to the 11 which had a sensor of 12-megapixel ultra wide angle snapper, which would allow it to capture much wider angle shots thanks to the 120-degree lens. While the iPhone 11 Pro has an additional 2 cameras making it 3 in total. The iPhone 11 also included a new Liquid Retina HD Display which made everything have a higher quality. 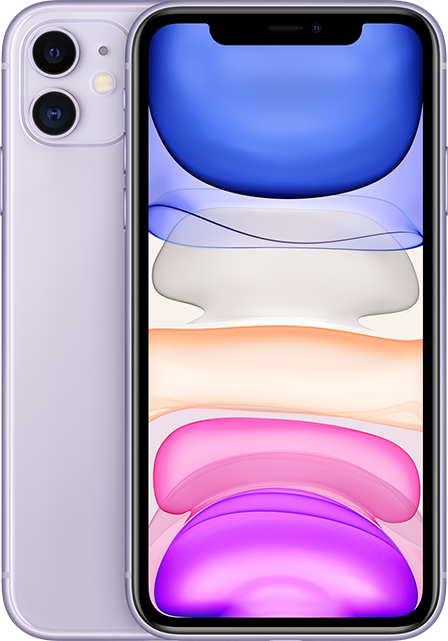 We think in the future the iPhone 12 will be evolved from the previous line of the X's and 11's by not having that ugly notch at the top of your screen and it will just be one whole screen AND having an additional or multiple more cameras for that high display resolution, quality, crispy, clean pictures. 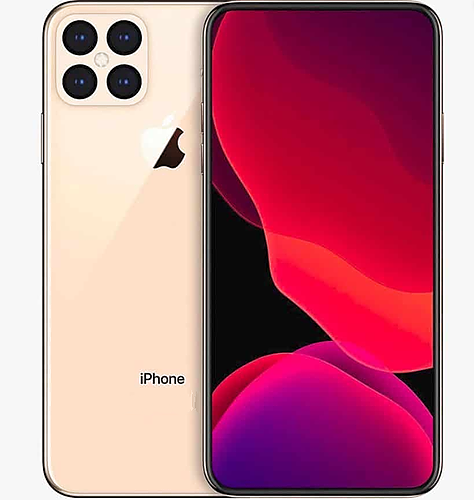