First permanent English settlement in North America. Jamestown was founded by a joint-stock company. The goal of Jamestown, was for men to travel to the new world and search for goods to become rich. (There was a disease and many died from starvation at the first years of its establishment.

Thousands of puritans migrated to Massachusetts under the leadership of John Winthrop. Wanted to practice freedom of religion. 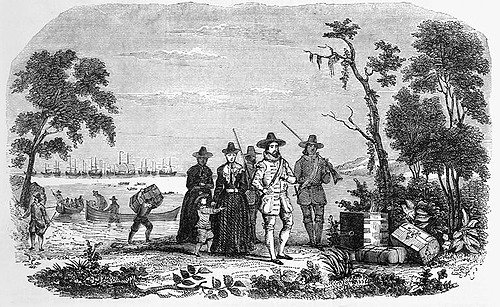 King Philip's War (also known as Metacom's Rebellion) was an armed battle between the Indians inhabiting Southern New England and the New England colonists along with their Indian allies. This event marked the last effort of Native Americans attempting to take back and drive out English settlers. The war ended when the leader of the Indians (Metacom) was captured and decapitated. This victory for the Puritans was understood as a sign of favor from God. 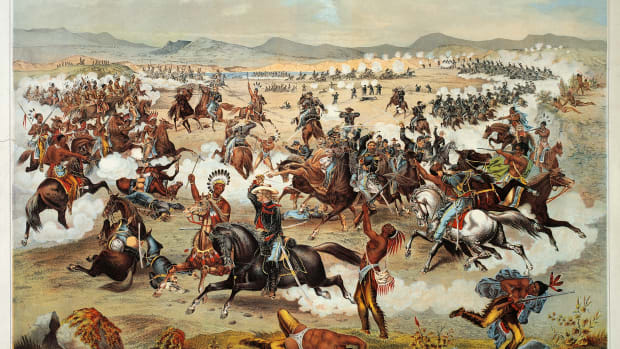 The Pueblo Revolt (also known as the Pope's Rebellion) was a group of Native Americans going up against Spanish colonizers in Santa Fe (present-day New Mexico) aiming to reclaim the Pueblo religious practices, culture, and land which was stripped away by Spanish Conquistadors. It was the largest and most successful of the indigenous Pueblo people uprising in North American History 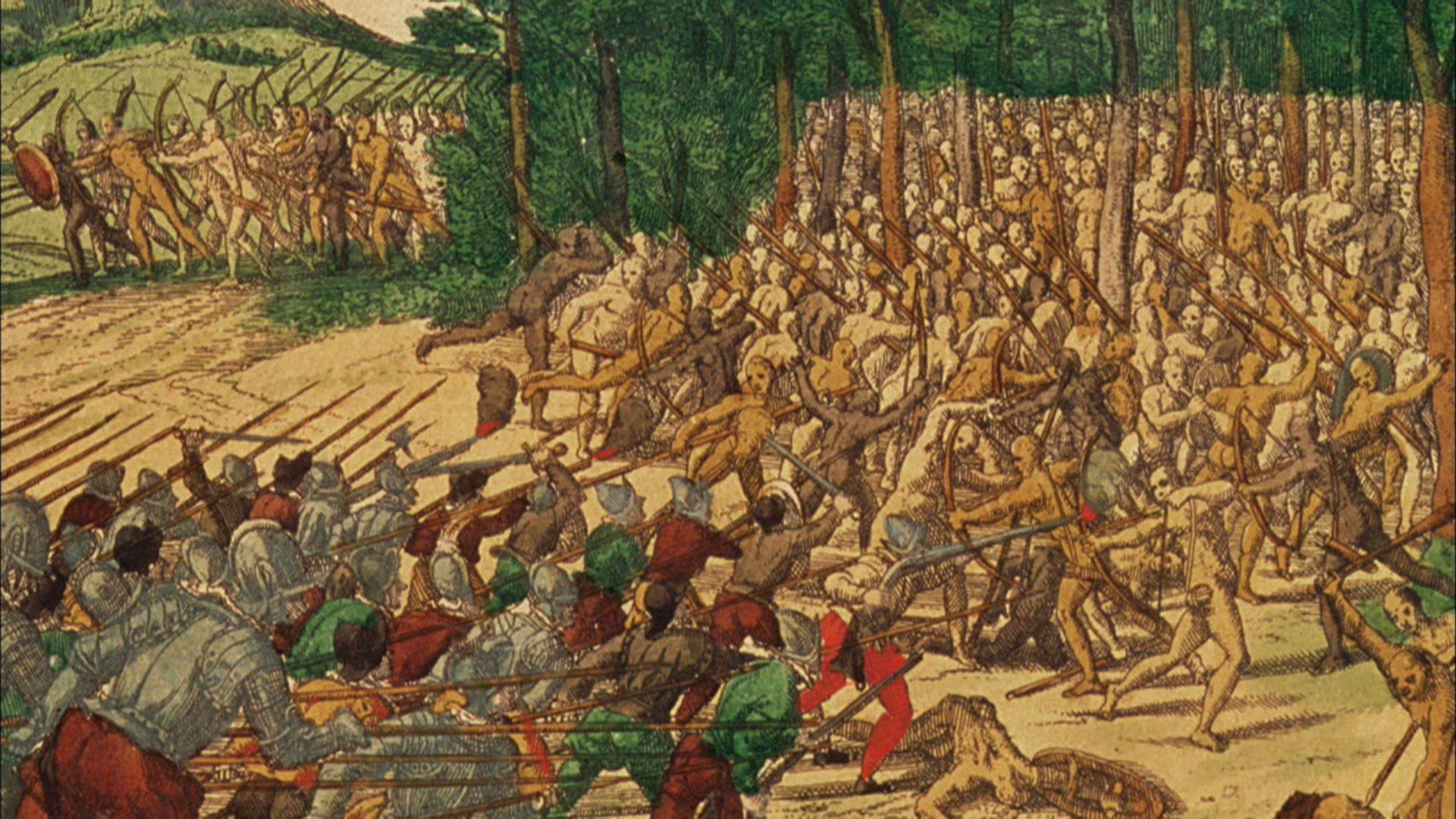 Established agreement in Virginia that slaves were considered real estate property. The significance is when a slave would run and they get caught they will be returned to their "owner." This was the start of African Americans and racism 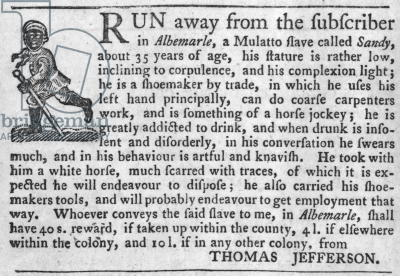 Religious revival in the colonies through changing attitude of people about religion to make it important in people's lives. This resulted in a split of believers into Old & New Lights, Old Lights disagreed with this revival, while New Lights embraced the religious revival 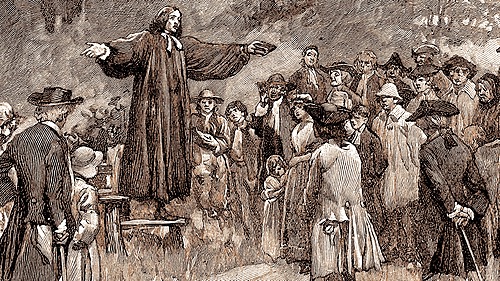 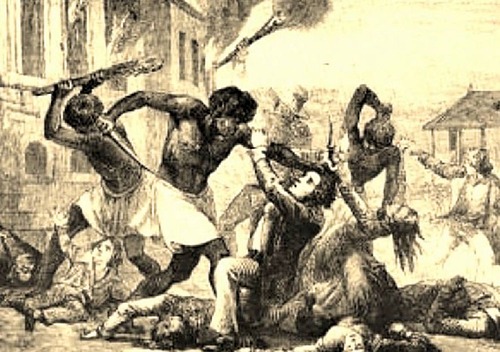 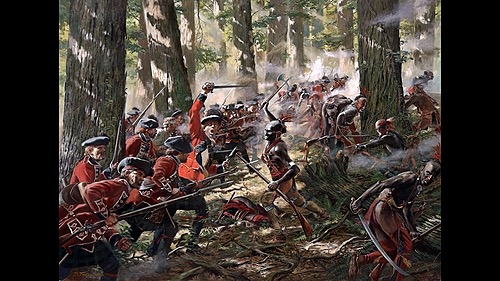