The Crisis of the Union Timeline By Carson Brown

The Underground Railroad was a way of transport for African-American slaves of the south to the northern United States to escape slavery. It was run by freed slaves, as well as white abolitionists. These people helped protect and provide safe houses for slaves along their way to freedom. 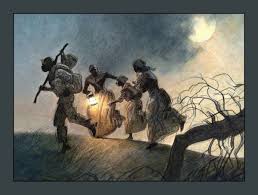 The Mexican American War started as a part of an American idea known as Manifest Destiny. Manifest Destiny was the belief that Americans had the right to expand and grow their nation in the western direction. Mexico owned land in this area, and caused a disruption between governments, and ultimately led to war. 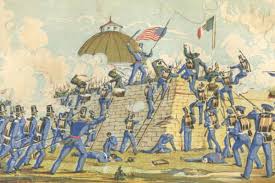 The Compromise of 1850, (which took effect in 1850) was a bill passed that introduced many provisions. It introduced California as a state of the Union, and a free state. It separated Utah and New Mexico (remaining land won during the Mexican-American war) into north and south. It also addressed the debt Texas was in due after being admitted to the Union. 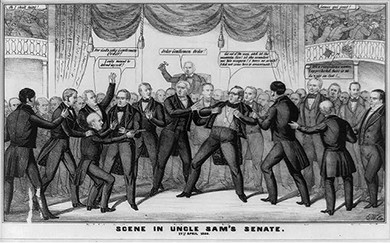 Uncle Tom's Cabin was a book written by Harriet Beecher Stowe. The book's main focus is slavery in the United States and the evils it contains. This book swayed many people in the direction of anti-slavery and the complete abolition of it throughout the nation. 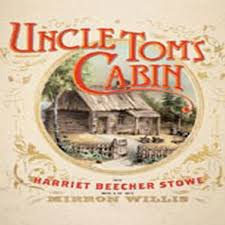 The Kansas-Nebraska Act was an act passed by Congress in May of 1854. It allowed the citizens of Kansas and Nebraska to decide whether or not slavery would be legal and allowed within their state. This led to commotion, as the act violated the Missouri Compromise, because both states were above the 36 30 line, and therefore should be free states. 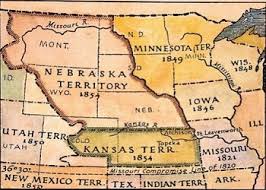 James Buchanan becoming the President in 1856 was a major turning point for the nation. Buchanan was a Democrat, and was actually opposed to the idea of slavery. However, he believed that even though it was wrong, it was still protected by the U.S. Constitution. He also believed the divisions of the nation caused by slavery topics would cause a civil war among Americans. 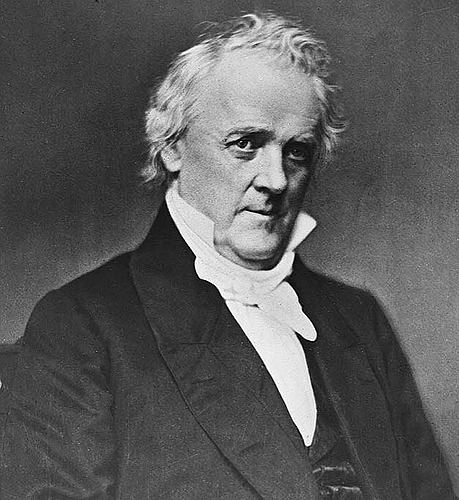 Dred Scott was an African-American who was born into slavery, but was however freed by his master and released into a free state. The Supreme Court's ruling for Scott, was that even though he had lived in a free state, he was not entitled to freedom. This caused more separation and division among Americans, and contributed to the pre-Civil War time. 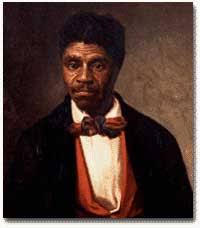 John Brown was an anti-slavery abolitionist, who led a raid on a federal arsenal in Harper's Ferry. He and around twenty other men raided the arsenal in hopes of arming slaves, and causing a revolt to free slaves in their area. Brown was captured and eventually hanged, but his legacy lived, and inspired many other people to do their part for their country and justice. 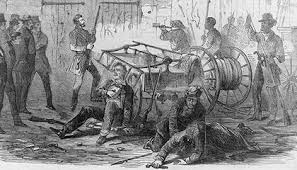 The Election of 1860 was very important to what was leading up to the Civil War. The Republican candidate. Abraham Lincoln, was strongly opposed to slavery, and thought it should not be allowed within the territories. The Democrat nominees disagreed, however, Lincoln won the election without a single southern vote. This led to southerners thinking they had no say in government, and caused them to secede from the Union, forming the Confederate States of America. 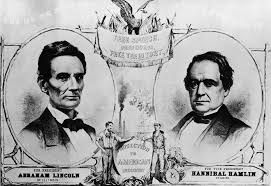 Secession of the States

After the events of the Election of 1860, many southerners were angry and felt they had no power in the federal government. Starting with South Carolina, many southern states left the Union, and formed their own country. The Confederate States of America. States that seceded included South Carolina, Mississippi, Alabama, Florida, Georgia, Louisiana, Virginia, Arkansas, Tennessee, and North Carolina. This played a major role in the start of the American Civil War, and changed our nation's history forever. 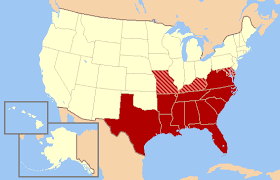