was born on December 19, 1980, in the city of Santo Domingo, Dominican Republic. 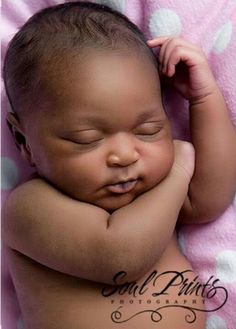 Lilly inherited her musical aptitude from both parents, who discovered her great talent when she was only 4 years old. 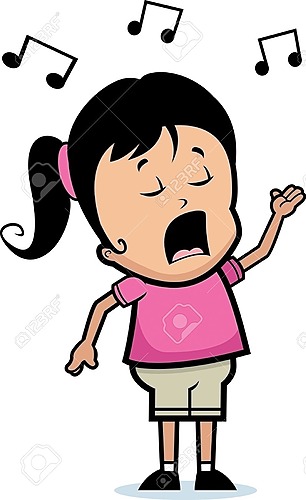 In 1999 Lilly made the decision to devote herself completely to Christian music, accepting the Lord's call His first musical work was titled Contigo Dios and it was released in 2001. This album was very sold and had great acceptance in Latin America and much of the United States. 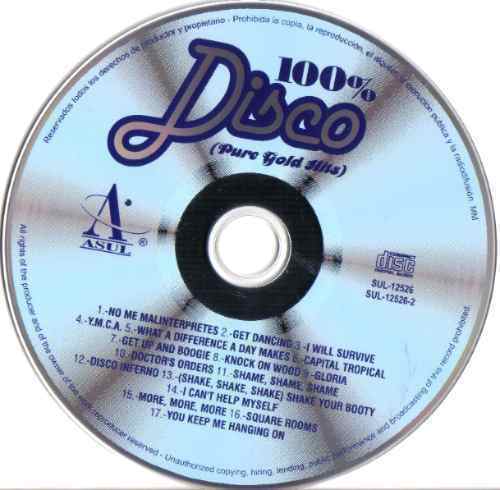 Love comes to the life of Lilly Goodman

The singer-songwriter Goodman was in a meeting with several people, when she met the one who a year later would take her to the altar.

The moment she saw David M. Hegwood enter the meeting, she felt that he was someone special. This feeling was so strong that he prayed to the Lord to give him two clear signs, that David was the love of his life. The signs she asked for were to invite her to dinner and then to the movies. When these signs were fulfilled, she was totally sure that he was the man God had chosen for her.

It was at the launching concert of his production I will survive that the American David M. Hegwood asked Lilly, in front of all the attendees, to be his wife. In 2007, Lilly and David celebrated their weddings. 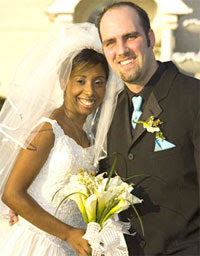 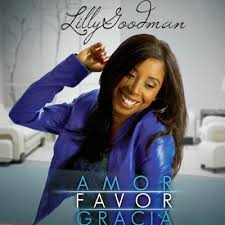