The History, of Ferrari

The Birth Of Enzo Ferrari

Enzo Anselmo Ferrari was born February 18th 1898. Enzo was born in Modena Italy(Hence the name of one of his Ferrari's) Ferrari learned about racing and cars at 10 years old. when he went to his first race. he would later on build cars for racing and millionares 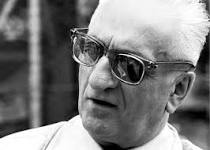 The Establishment of Ferrari

The establishment of ferrari, or when ferrari was founed

The First Ferrari ever made

The First Ferrari, The 125 sport was released.This was the car that got Ferrari their first win at Rome GP. This car had a V12 producing 118hp 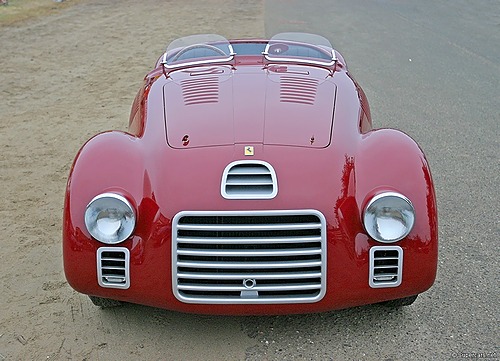 The Ferrari 166MM is released

this car was revealed at Ferrari's first auto show, the Turin auto show and later on won many races by privateer drivers. This Car made 140hp from a V12 engine 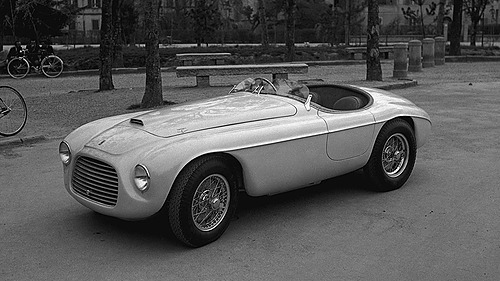 The Ferrari 250 GTO is unveiled

This Car is a legendary car in the classic car world, as when it was first debuted it went on to win 12 hours of Sebring, he FIA GT series 3 years in a row and won the tour de automobile. this car is retired(Cause of its old age) and its worth $80mil currently 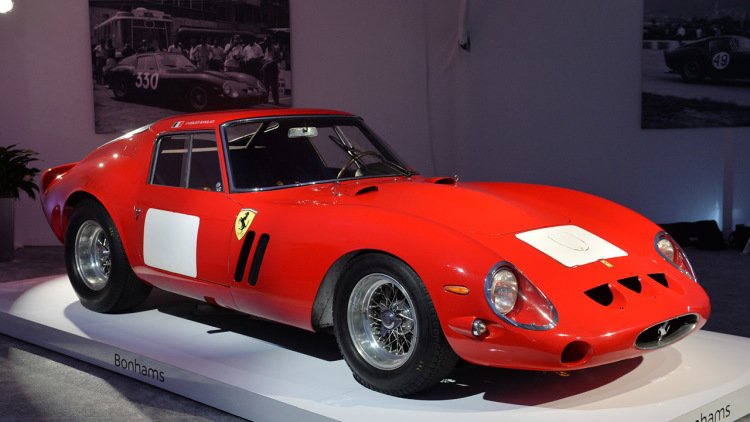 The Birth of a one off- The Ferrari 365p Berlinetta speciale

This car was a one-off Ferrari that became the precursor to the Ferrari Dino models. This car had a seating arrangement that came even before McLaren tried it, the sit was positioned in the middle. and only 2 examples of the car are here they are both in the United States. Gianna Agnelli was one of the first to buy the car 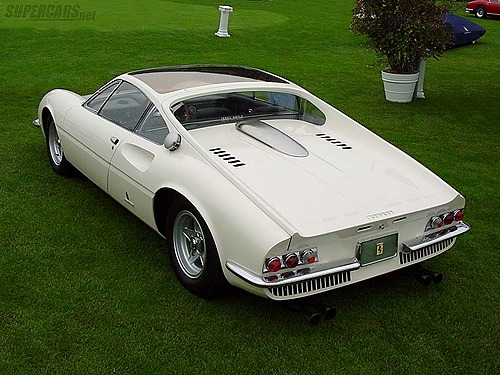 Released at the Turin motor show in 1971, this is the first car to ever have a rear-engined V12. It was a stocky car pushing 380hp to the rear wheels. It had a top speed of 180miles an hour which was pretty good for its time
And BB stands for Berlinetta Boxer. the engine format caused it to sit at 180 Degree angle, producing a flat rectangular shape giving the car a lower center of mass 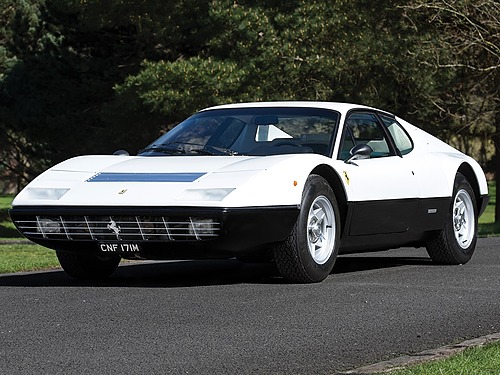 He died at age 90 and 178 days, and when holding his birthday, all workers of the factory got a commemorative Ferrari F40, to remind them of Enzo, The F40 was a dream of Enzo's to make and in the end they came alive. he had kidney failure where he mostly stayed in his home place, Modena. He would keep up with the summer GP races till he died at 7 am on August 14th. A fun fact: The Italian GP would be staged at Monza under a month later and The Ferraris in the race would take podium finishes against the unbeatable McLaren racecars at that time. The McLarens both had some sort of mechanical failure or crash 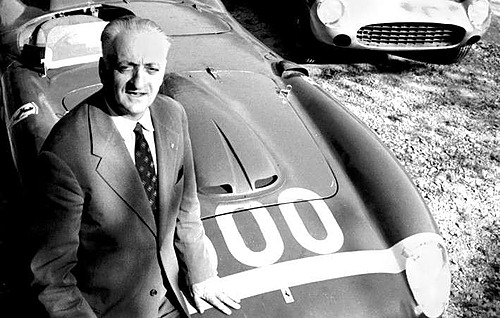 Homage to the founder

At this point, Ferrari was dominating the F1 circuits in F2001 and F2002 racecars with their main racer Michael Schumacher, and the October that these racers were in domination. That October, a homage to Enzo Ferrari was revealed, the Ferrari Enzo. There are only 400 examples, some may already be wrecked. (Fun Fact: one Enzo was crashed and sent back to the Ferrari factory, the driver of the car was never found but that Enzo is the only Enzo to ever have a rear backup camera) These cars usually sell for around 2.8-3mil. 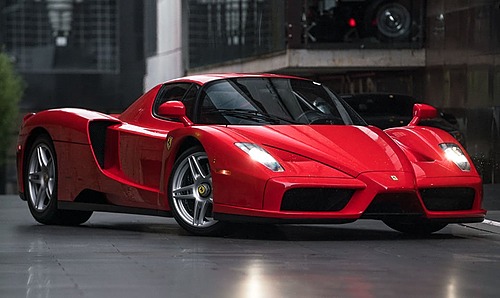 Ferrari celebrates their 70th anniversary with 70 liveries for their cars and the introduction of the Laferrari Aperta. This is the convertible version of the hybrid supercar, the Laferrari and held a world tour to over 60 countries. Classic Cars and modern Ferraris will take part in the event 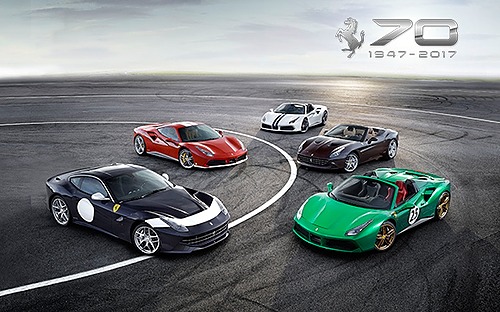