Historical timeline of Catholicism in Australia

The First Fleet was the 11 ships that departed from Portsmouth, England, on 13 May 1787 to found the penal colony that became the first European settlement in Australia. 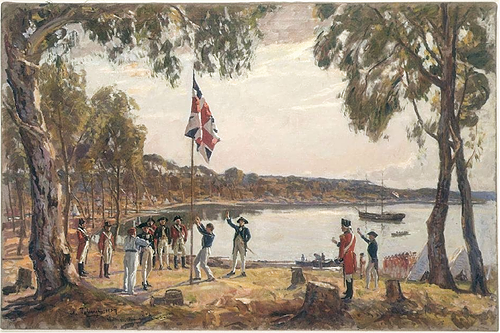 The first gold rush in Australia began in May 1851 after prospector Edward Hargraves claimed to have discovered payable gold near Orange, at a site he called Ophir. Hargraves had been to the Californian goldfields and had learned new gold prospecting techniques such as panning and cradling.During the Australian gold rushes, significant numbers of workers relocated to areas in which gold had been discovered. 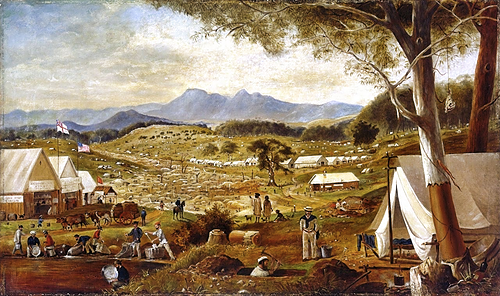 The Federation of Australia was the process by which the six separate British self-governing colonies of Queensland, New South Wales, Victoria, Tasmania, South Australia, and Western Australia agreed to unite and form the Commonwealth of Australia, establishing a system of federalism in Australia. 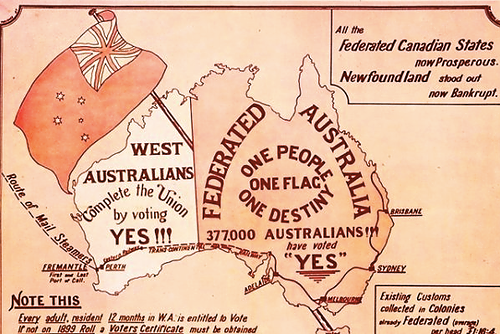 Australia suffered badly during the period of the Great Depression of the 1930s. The Depression began with the Wall Street Crash of 1929 and rapidly spread worldwide. Unemployment reached a record high of around 30% in 1932, and gross domestic product declined by 10% between 1929 and 1931. 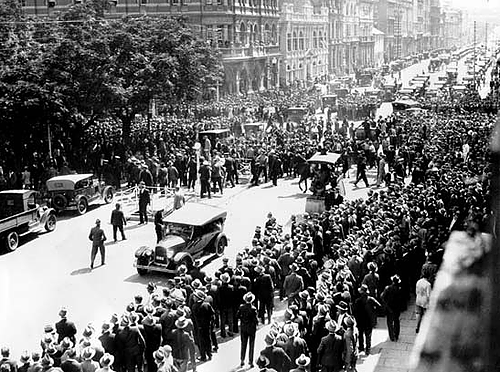 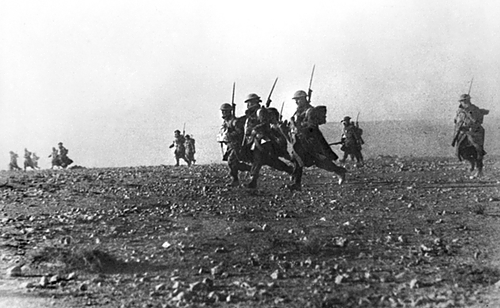 Second Vatican Council, also called Vatican II, (1962–65), 21st ecumenical council of the Roman Catholic Church, announced by Pope John XXIII on January 25, 1959, as a means of spiritual renewal for the church and as an occasion for Christians separated from Rome to join in a search for Christian unity. 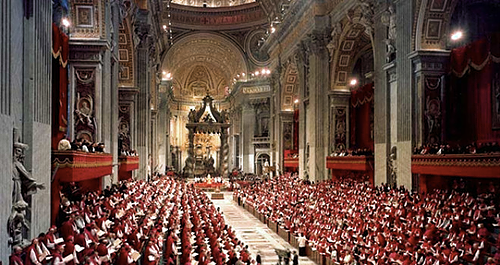