This was an accident in which there was a partial meltdown of a reactor of Three Mile Island Nuclear Generating Station in Pennsylvania. This lead to a radiation leak that has resulted in detrimental health effects. 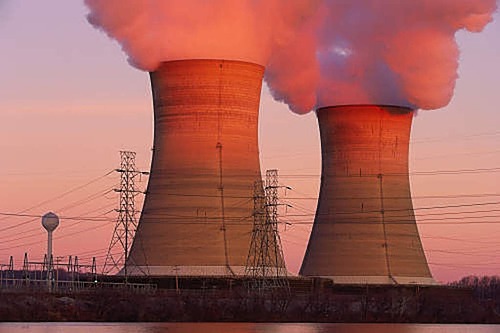 The Iran Hostage Crisis was an international crisis. Militants in Iran seized 66 American citizens from the U.S. embassy and held 52 of them hostage for over a year. This event took place after Iran’s Islamic revolution and had a great impact on its relations with the US for years. 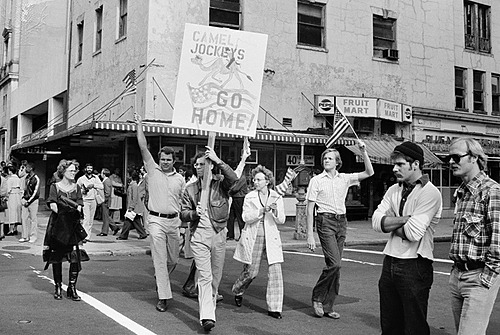 Mount Saint Helens’ eruption was one of the largest volcanic explosions recorded in North America. The volcano, which had been dormant since 1857, erupted on May 18, 1980 and killed a total of 57 people and thousands of animals as well as destroying about 200 square miles. 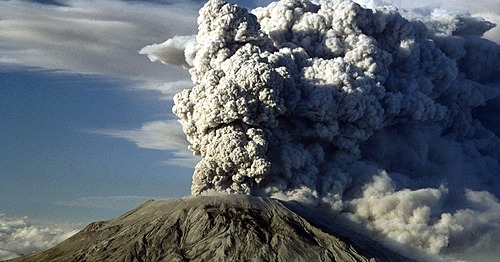 This affain, commonly known as the McFarlane affair in Iran was a political related scandal that happened during President Reagan’s second term. This was a secret U.S. arms deal that traded missiles and other weapons to release Americans who were being held hostage by terrorists. 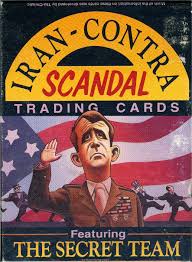 Fall of the Berlin wall

The Berlin wall was torn down by ordinary citizens after the spokesman for the East Berlin’s Communist Party announced a change in the relations with the West, and allowed citizens to freely cross the borders. The fall of the Berlin wall ‘paved the way for German reunification’ and although it did not bring the perfect ending, it was a symbolic moment for the victors of the Cold War. 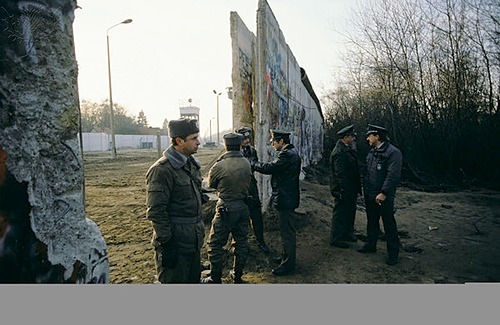 This war was an international conflict triggered by Iraq’s invasion of Kuwait. It resulted in approximately 10-12,000 Iraqi combat deaths and up to 10,000 casualties in ground war. 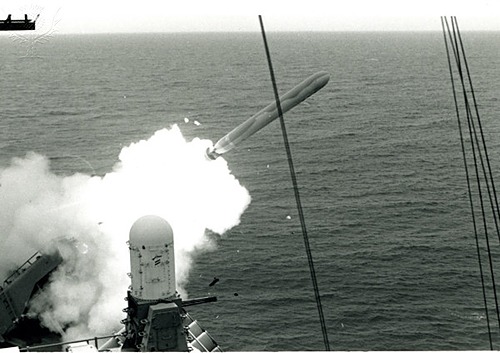 A huge bomb exploded beneath the World Trade Center in a parking garage on February 26 of 1933 and killed 6 people while injuring over 1,000 others. The attack caused about $591 million in damages and destroyed and almost paralyzed lower Manhattan. 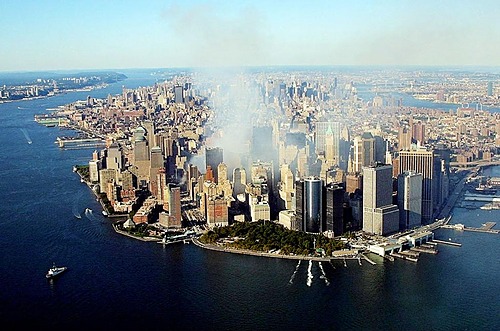 NAFTA, standing for the North American Trade Agreement, was an agreement between Canada, Mexico, and the USA which gradually eliminated most tariffs and trade barriers between the three countries. This trade agreement was inspired by the success of the European Economic Community which lasted from 1957-1953. 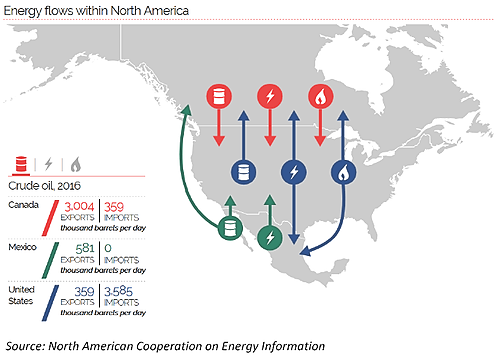 It was reported that Princess Diana had passed in a fatal car crash in Paris on August 31st of 1997, but many theorized that there was an orchestrated criminal conspiracy surrounding her death. Official investigations however, disproved the theories and found consistency with the media reports and her cause of death. 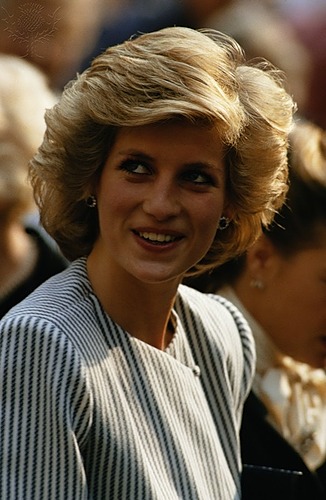 The 42nd President, Bill Clinton was impeached and put under trial on two charges, one of perjury and one of obstruction of justice. 45 Democrats and 10 Republicans voted Clinton “not guilty” and the senate was split 50-50. As a result, Clinton was not charged or removed from office. 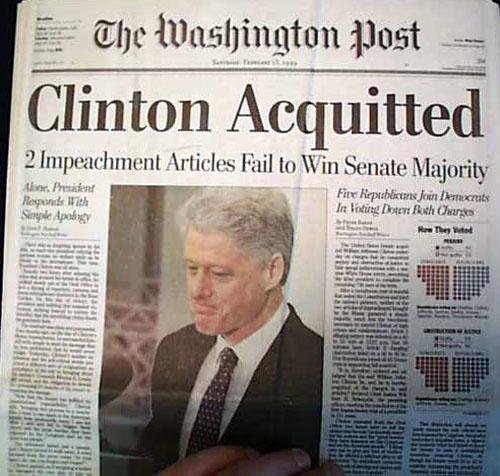