Along with him, his wife was killed as well. This leads to World War I in Europe because of alliances. http://blogs.forteana.org/system/files/887_Erzherzog_Franz_Ferdinand_von_Oesterreich.jpg

An estimated one million soldiers were killed in battle.

Because of this, he wins reelection. The Russian Revolution begins in 1917.
http://www.nevsky88.com/saintpetersburg/revolution/images/38a2d729.jpg

The United States loses its neutrality and finally enters the war on the side of the Allied Powers. WWI ends with an armistice.

Treaty of Versailles is Rejected

The Senate rejects the Treaty of Versailles.
http://t2.gstatic.com/images?q=tbn:ANd9GcRsnC_2FW9Sth_zlPfS5F1GF9YT8KzBMS3Kfy4tna4ow75WUa1V

The United States signs a peace treaty with Germany.
http://t2.gstatic.com/images?q=tbn:ANd9GcRJPPO3OVYgtsA5XWmZ3l9QvgIaJrslWr2hSaltpnxO9eBPhn4F

The Jim Crow Laws were laws that segregated African Americans and other Americans. This meant separate water fountains, separate sections in the bus to sit in, etc. The Jim Crow laws were very prejudice and in the favor of whites.

This caused the money that bus fares costed to drop very low. It was so low that Americans eventually let the African Americans ride on the buses-ANY where on the buses.

To boycott is to prove a point without violently harming a person or a group of people. 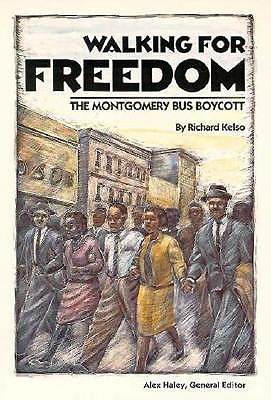 Civil disobedience was how people would, peacfully and nomviolently, rebel against the American government during this time period.

The people would boycott, not pay taxes, etc. to showcase their opinions on certain matters, such as segragation and prejudice, to the government.

Dicrimination, during the Civil Rights period, was mainly against the African Americans living in the United States. Even while there was the separate but equal law, Americans still discriminated against African Americans.

Disenfranchisement is to make a person a servant by force or to enslave.

During this time period, there was still slavery in the U.S. Americans were buying and selling African American slaves. This was called disenfranchisment.

Integration is when people combine a certain group of people with another group of people. During this time period, people were integrated in groups such as education wise, business wise, etc. Even while some Americans were beginning to accept the American American people, there was a certain group of people that still thought of them as a lower intelligence. This group of people were called the Ku Klux Klan, or KKK.

The KKK displayed violence against African Americans, and the government did little to even attempt to stop them. The KKK brought fear into many people's lives.

Predjudice is when a person judges a person or a group of people ignorantly.

Prejudice is when people, without knowing ANYTHING, judge others. The only reference they use usualy are deprived from soley APPEARANCES.

Even while rascism began further back than this year, in this year, it really began being worst than it ever had been in the United States.

Rascism is judging a person because of their race.

In this time period, the majority of Americans were rasicst against the African Americans. They saw them as a lower intelligence and treated them horribly only because of their race.

A reform is a law or event that forms something again. African Americans of this time period had reforms to change living conditions and prejudice.

Segregation meant separating the people of the United States during this time period by race.

The majority of people that were unfairly segregated were the African Americans. 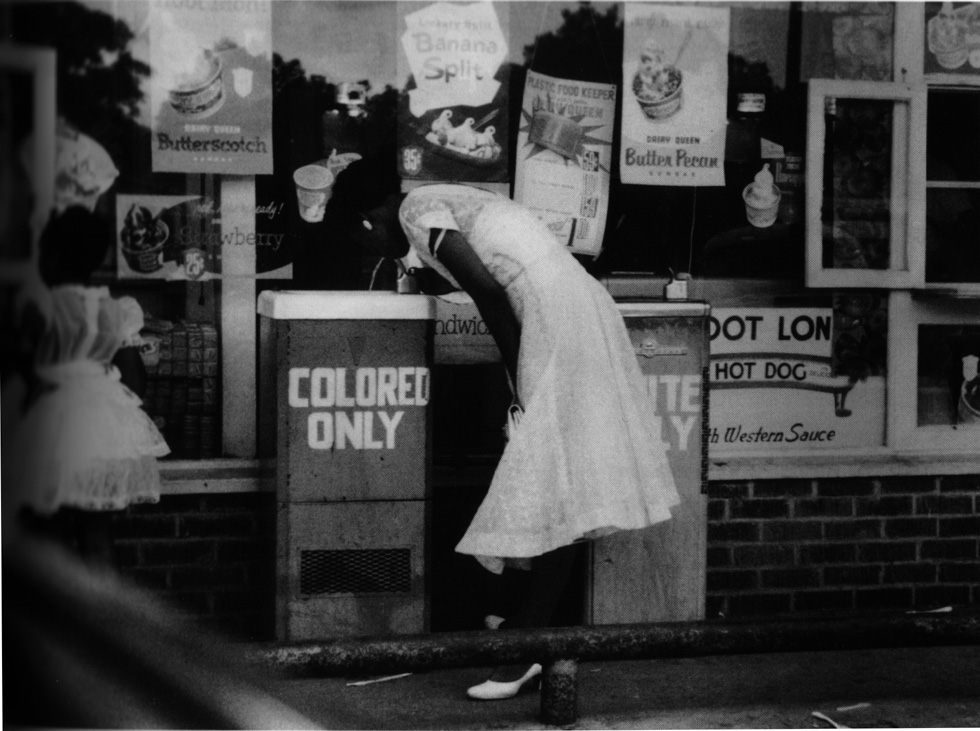 Suffrage basically means the rigt to vote in an election. During the 50s, African Americans and women were not given suffrage.

Suffragists, people fighting for suffrage, protested against that, saying that not being given suffrage was unfair.

Brown Vs. The Board of Education of Topeka, Kansas

This event was how Congress decided that separate black schools and separate white schools were unconstitutional. They decided that something as valuable as education needed to be something in which there were many unique perspectives. Rosa Parks, a very historical figure, refused to give up her seat on the bus for a white man one day. She was eventually arrested because of this.

Even so, she brought courage to other African Americans to begin boycotting the buses.

This meant not traveling by bus at ALL. African Americans from all over the United States began carpooling and walking instead of using public transportation. This resulted in a major loss for bus companies who lost an extrememly large amount of money without the African Americans' money.

Eventually, before becomming completely bankrupt, officials allowed integration on buses. This meant that no matter the race, you could sit ANYWHERE (not any specific section) on the buses. This was a major victory, in my opinion, for civil rights.

The Case of Emmett Till

A 14 year old Afican American boy named Emmett Till was murdered in this year. He had, apparently, been flirting with a white woman. That woman's husband had found out, and he had been very upset. He and another man ended up murdering Emmett Till in a gruesome and painful manner.

This murder sparked controversy in the United States.

Even while they weren't originally known as the Little Rock Nine to begin with, that is what they are now known as.

The Little Rock Nine was a group of African American students thatentered an all white high school for the first time.

They faced many bullies, many threats, etc. because the majority of students (and some teachers) did not like the idea of school integration.

One of children of the Little Rock Nine, Ernest Green, was the first to graduate from an all white high school. These sit-ins were non-violent protests against Woolworth Departments' segregation.

There were many sit-ins involved in the Civil Rights movement, but this was one of the most crucial in achieving civil rights. On this day, four young girls were killed. It was an act of racist bombing. Some Americans had decided to bomb an African American church because they were very racist. The small group bombed the small church, and many were injured.

The deaths of the three girls, however, sparked rage an anger among the community as a whole.

Civil rights activists were marching from Selma, Alabama all the way to Montgomery Alabama. On this day, known as Bloody Sunday, Alabama state troops tried fighting the marching people off by means of violence. Many people ended up dying because of them. It was on this day when Dr. Martin Luther King Jr. was assassinated. He had been 39 years old.

It had been Mr. James Earl Ray who had killed the civil rigts activist.

Some people believe that he had killed him because it had been a government conspiracy. Others believe that Ray assassinated him only because he was prejudice and refused to accept the African American people as a whole.