Patient 006 tested positive for HIV after being hospitalized for pneumonia. The doctors tested the patient due to the fact they found swollen lymph glands, night sweats very fatigued, rapid weight loss and paranoia. After a through examination they tested the patient for both oral thrush and HIV.

Beginning of medicine (while hospitalized) 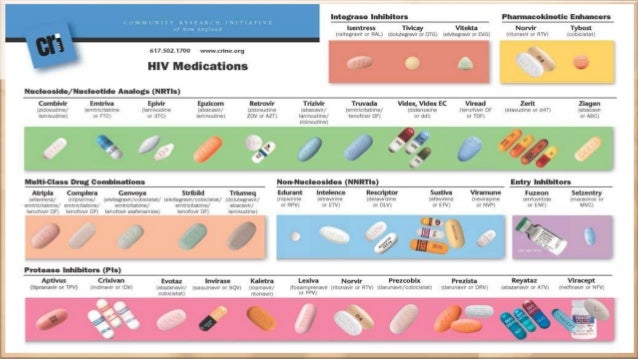 Patient 006 starts antiretroviral (ART) medicines while hospitalized. The medicines cause dizziness and vomiting. Inability to keep foods down caused the ending of the medications. The patient believes that they are perfectly capable of dealing with these disease without any medications. After being discharged from the hospital patient stops all medications.

Patient 006 became depressed, has a sudden increase in memory loss, went from the weight of 166 (July 20th) to 83 pounds (October 19). Also sudden appearance of odd lumps and shortness of breath. Not tested for kaposi's sarcoma.

Counseling for the disease 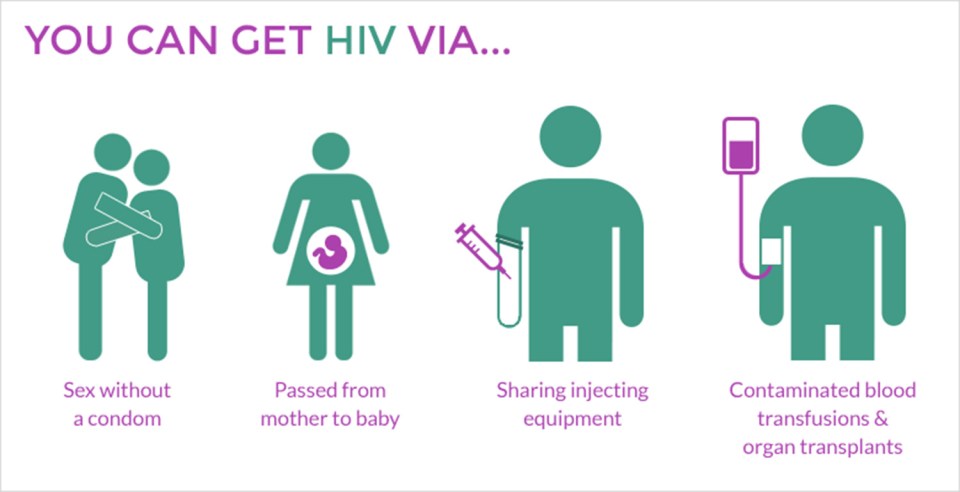 Patient 006 starts counseling after being told the news that they have kaposi's sarcoma. They are worried about the possibility of death but still refuses treatment. Stating that they are strong enough to get through the HIV they can get through this.

Patient 006 dies from Kaposi sarcoma a cancer that forms as an AIDS indicator. The patient was not hospitalized and died alone at home.

The progression of HIV/AIDS in modern society

From the beginning of HIV to the hopeful future

The beginning of HIV/AIDS 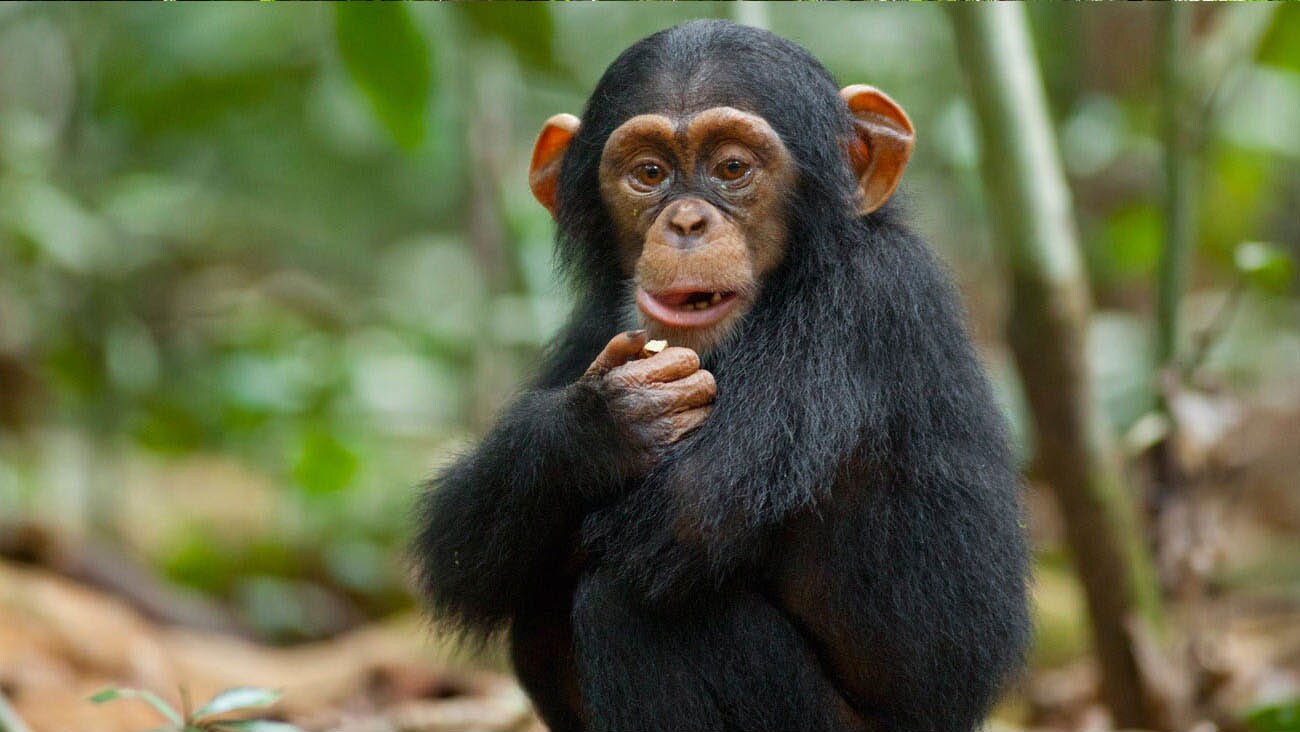 The earliest known case of infection with HIV-1 in a human was detected in a blood sample collected in 1959 from a man in Kinshasa, Democratic Republic of the Congo. (How he became infected is not known.) Genetic analysis of this blood sample suggested that HIV-1 may have stemmed from a single virus in the late 1940s or early 1950s.We know that the virus has existed in the United States since at least the mid- to late 1970s. From 1979–1981 rare types of pneumonia, cancer, and other illnesses were being reported by doctors in Los Angeles and New York among a number of male patients who had sex with other men. These were conditions not usually found in people with healthy immune systems.

In 1982 public health officials began to use the term "acquired immunodeficiency syndrome," or AIDS, to describe the occurrences of opportunistic infections, Kaposi's sarcoma (a kind of cancer), and Pneumocystis jirovecii pneumonia in previously healthy people. Formal tracking (surveillance) of AIDS cases began that year in the United States.

In 1983, scientists discovered the virus that causes AIDS. The virus was at first named HTLV-III/LAV (human T-cell lymphotropic virus-type III/lymphadenopathy-associated virus) by an international scientific committee. This name was later changed to HIV (human immunodeficiency virus).

For many years scientists theorized as to the origins of HIV and how it appeared in the human population, most believing that HIV originated in other primates. Then in 1999, an international team of researchers reported that they had discovered the origins of HIV-1, the predominant strain of HIV in the developed world. A subspecies of chimpanzees native to west equatorial Africa had been identified as the original source of the virus. The researchers believe that HIV-1 was introduced into the human population when hunters became exposed to infected blood.

Today for progression of HIV

In recent months, NIAID and its partners made progress toward finding a vaccine to prevent HIV infection. Some of these researchers have found a simple, cost-effective way to cut HIV transmission from infected mothers to their breastfed infants. Others have developed an index to help measure the role of alcohol consumption in illness and death of people with HIV/AIDS.

Right now the thought of possible finding a cure seems daunting and unrealistic but with a lot of the research that has already taken place it is not as unrealistic as it seemed twenty or so years ago.

Significant advances for treatment of HIV/AIDS 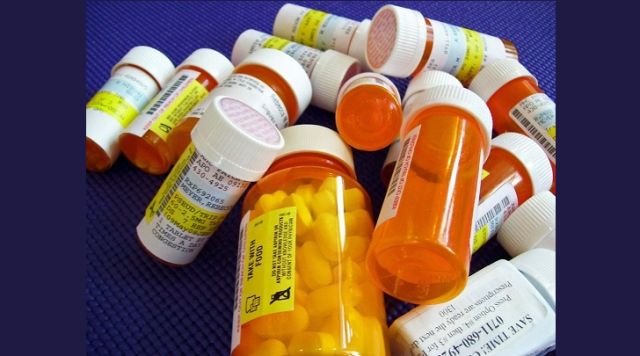 While sporadic cases of AIDS were documented prior to 1970, available data suggests that the current epidemic started in the mid- to late 1970s. By 1980, HIV may have already spread to five continents (North America, South America, Europe, Africa and Australia). In this period, between 100,000 and 300,000 people could have already been infected.
In September 1982, the CDC used the term 'AIDS' (acquired immune deficiency syndrome) for the first time.
By September 1983, the CDC identified all major routes of transmission and ruled out transmission by casual contact, food, water, air or surfaces.The CDC also published their first set of recommended precautions for healthcare workers and allied health professionals to prevent "AIDS transmission"
In April 1984, the National Cancer Institute announced they had found the cause of AIDS, the retrovirus HTLV-III. In a joint conference with the Pasteur Institute they announced that LAV and HTLV-III are identical and the likely cause of AIDS. A blood test was created to screen for the virus with the hope that a vaccine would be developed in two years
In March 1985, the U.S Food and Drug Administration (FDA) licensed the first commercial blood test, ELISA, to detect antibodies to the virus. Blood banks began to screen the USA blood supply.