Without holding a persons hand

Went to India for my first time

About every 2 years my family goes to India to meet all of our relatives.

Got my first haircut

This image is a picture of my baby sister trying to copy my dad: 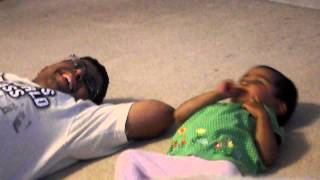 I went to Disney World for the first time with my best friend Aangee.

I participated in my first play

This was my first play that I ever did. I was the narrator because I could read pretty well at that age! Watch this video to see the play:https://www.youtube.com/watch?v=2Yb2NPg42yc
You can then watch the next parts too!

Went to Seven Springs with Aangee.

Went to California and Universal studios. Also had my very first piano recital.

My family and I went to California to see my cousins. While we were there we visited many places including Universal Studios. 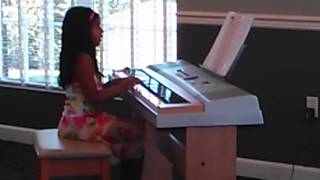 This is an image of the next piano recital that I had: 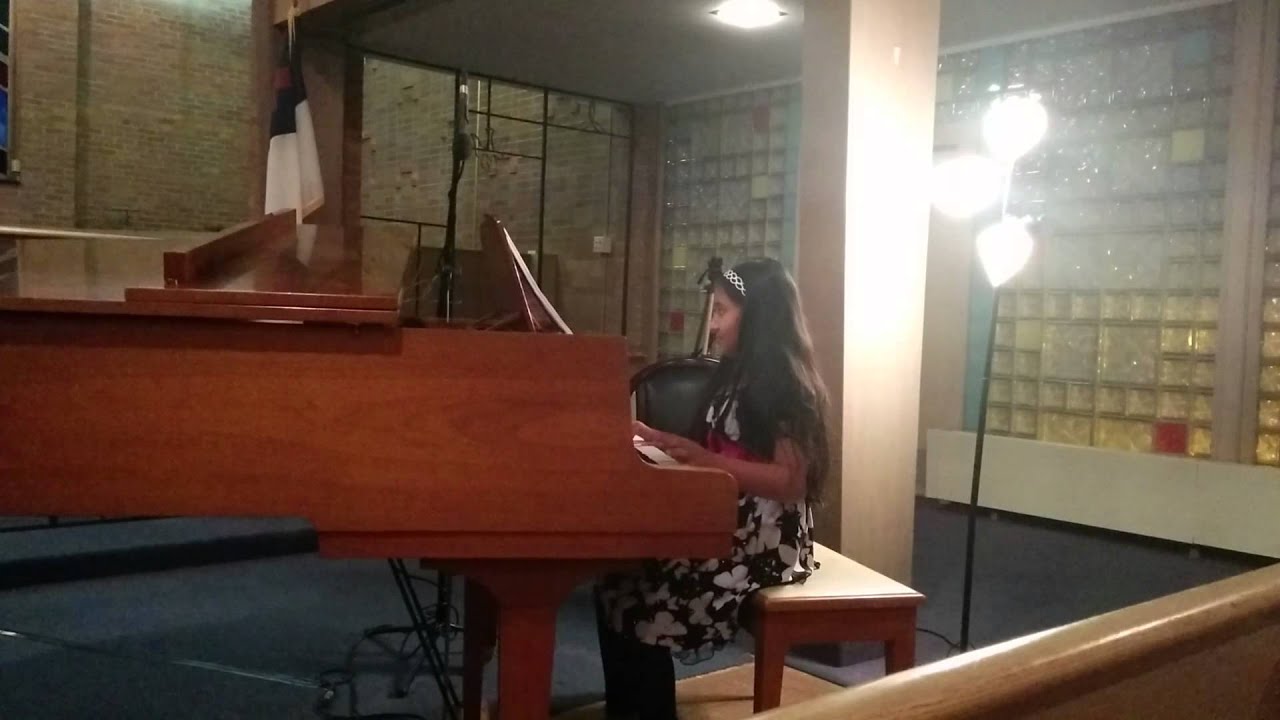 Had my first dance compitition

https://www.youtube.com/watch?v=TYJ5ZpgjDkQ
I am mostly in the front!

Went to India and Kerala

We go to New York

My Birthday! Get Glasses

I turn 10 years old and have a sleepover party. I also get glasses this same month.

I go to India and Dubai

I go to India again and also go to Dubai with all my cousins.

Forty - Fourth President of the US is Barack Obama

Time Magazine announces Facebook founder Mark Zuckerberg is its 2010 Person of the Year.

The mastermind of the 9/11 attacks that killed about 3,000 Americans as well as other terrorist attacks was shot and killed by Navy SEALs on May 2. The event was considered a crucial blow to the Islamist militant group al Qaeda and one long sought after by American military since September 11. After the covert mission at a compound in Pakistan, bin Laden's remains were disposed of at sea.

Aerialist Nik Wallenda crossed over Niagara Falls, stepping onto
the ground in Canada

Obama is re elected

150th anniversary of the Battle of Gettysburg

Chicago Cubs win their first World Series since 1908, defeating the Cleveland Indians 4 games to 3. They rebounded from a three to one deficit game for only the sixth time in World Series history.